Kate Middleton became worldwide tabloid fodder when she started dating Prince William while they were students at Scotland's University of St. Andrews. In 2011, she married her prince. Now, as mother to the third, fourth, and fifth in line to the British throne, she's set for life. We thought we'd take a look back at what she came into her marriage with and what her net worth is now.

Kate Middleton comes from an affluent family. Middleton and her siblings, Pippa and James, studied at prestigious private schools. The Middleton family own an online party supply business called Party Pieces. That business had a $50 million valuation. Before she became the Duchess of Cambridge, Kate worked for the family business and was a part time accessories buyer for the fashion chain Jigsaw. 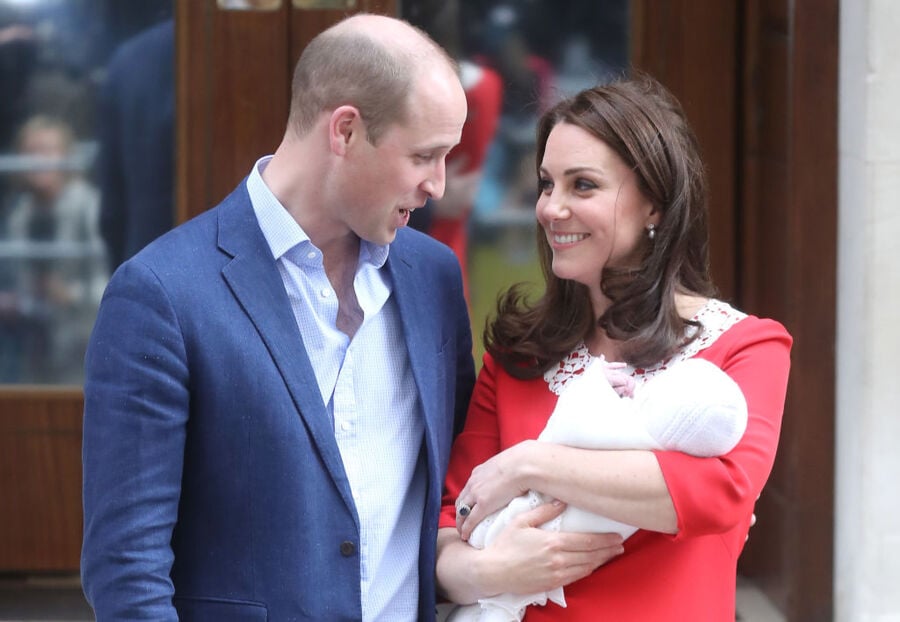 When Kate married Will, she instantly no longer had the need to spend much of her own money, because her living costs, along with her husband's and children's, are covered by the Duchy of Cornwall. The Duchy is managed by Prince Charles and was set up in the 14th century to provide income to the royal family. The money from the Duchy covers Kate's travel wardrobe, housing, and household staff costs.

When Kate gave birth to Prince Louis in April, she stayed in a luxury suite at St. Mary's Hospital that cost $9,650 per day.

We put Kate's personal net worth, outside of her husband's wealth, at $10 million. Interestingly, just by existing, her children are also millionaires. By the time Princess Charlotte was one, she had a net worth of $4.6 million. Prince George's net worth at the same age was about $3 million.

In the meantime, Party Pieces is selling wedding trinkets to mark the marriage of Prince Harry and Meghan Markle. They are selling Union Jack flags, banners, hats, umbrellas and more.