By Amy Lamare on August 10, 2019 in Articles › Entertainment

Kanye West is building strange, sci-fi looking "community housing" domes on the 300-acre Calabasas property he shares with his wife, Kim Kardashian. His hopes for the project are that it will break the "barriers that separate classes." The rapper and clothing mogul believes that the domes will bring the rich, middle class, and the poor together.  He also hopes the domes can be used to house the homeless. The domes are about 50 feet high and are hollowed out wood structures that would look at home on Tatooine. West is pulling "from every period of man's existence on earth," for the expansive project. It is unknown when Kanye plans to finish the project or how people will go about getting approved to move into the domes. 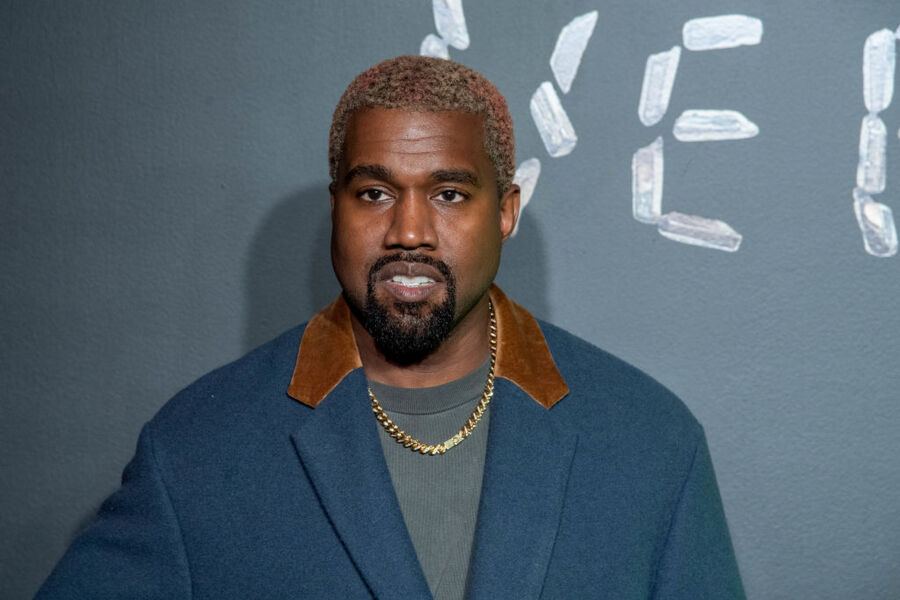 West is facing opposition from his neighbors in the tony suburb of Los Angeles. One complaint, filed on July 18, details a neighbor claiming that construction of the domes was going on until late in the night. An inspector was called to the property the next day and was reportedly told the domes were part of a 'production' and temporary. As such, a permit for construction wasn't necessary. It didn't end there, however. Last week another inspector made a visit to the site after another complaint about late night construction and found a breach of county building codes. The domes were at that point, sitting on concrete foundations – making them not temporary as the site manager told the previous inspector.

Planning permission and building permits are required for permanent construction. Kanye did not apply for either. He now has 45 days, until September 15, to submit the paperwork for the permits or shut construction down completely.

A source close to Kanye told TMZ the domes were intended to be temporary as they're just prototypes.

Our thoughts and prayers are with Kim Kardashian. It seems like being married to Kanye West is exhausting.