Kanye West's personal finances and career have come a long way in the past couple of years. Remember back in 2016, when he took to Twitter to literally beg Mark Zuckerberg to invest $1 billion in him because he was $53 million in debt? Yeah, that happened and it wasn't even one of Kanye's most embarrassing Twitter moments. In fact, it's not even in the top 100 most embarrassing tweets he's sent. We have to call this a comeback for Kanye (or, in Kardashian parlance, a Komeback). In fact, he's gone from $53 million in debt to an income of $150 million this year. How'd he do it? His Yeezy sneakers.

We're not kidding – Kanye's Yeezy apparel line is a billion-dollar empire. In the last 12 months, Ye has sold $1 billion worth of pricey sneakers. His $150 million income is thanks to his deal with Adidas. Even more stunning is that his Adidas Yeezy line is expected to sell more than $1.5 billion in 2019. Kanye negotiated a simply unheard of 15% royalty on the wholesale price of his sneakers with Adidas. On top of that, he gets a marketing fee. Michael Jordan, who makes an insane amount of money from Nike with his sneakers, gets about 5% of sales, for comparison. 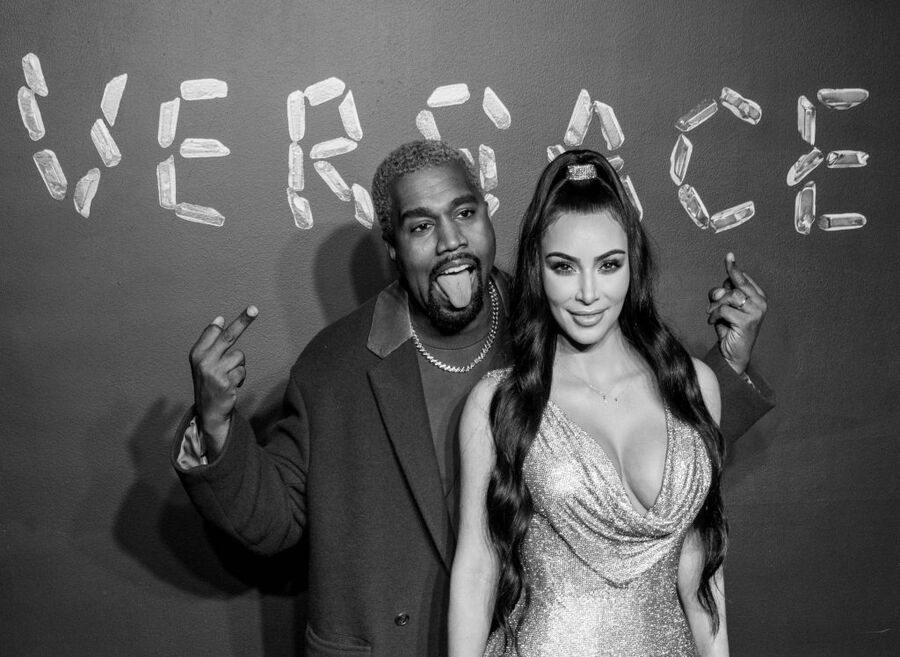 Kanye credits his success to his Christian faith and his bipolar disorder, which he calls a "superpower." His wife, Kim Kardashian West took to Instagram to share how proud she is of her husband. She said she's seen how hard he's worked and how much heart and soul he puts into his business. "It's of no surprise to anyone who works with or is close to Kanye that he has been able to turn millions of dollars in debt into a billion in only four years. 100% on his own terms, while owning 100% of his business," she wrote.

Kayne, for what it's worth, wrote about how his sneakers solve people's problems. "To make products that make people feel an immense amount of joy and solve issues and problems in their life, that's the problem-solving that I love to do," West said. Well, nice to see he's still not underestimating his own impact. (That's sarcasm folks!)