By B. George Young on December 31, 2015 in Articles › Entertainment

Kim Kardashian and Kanye West do everything big and this year their Christmas extravaganza was no different. Kanye spoiled Kim by giving her at least 150 Christmas presents this year which included a rainbow colored fur coat, a Prada jumpsuit, and a Louis Vuitton dress.

The family opened their presents with West's new album playing in the background, while their newborn baby Saint West was fast asleep. Even Kris said "You're very spoiled, Kim" and Kim herself admitted that "I haven't shopped for myself in over six months and Kanye has to deal with me every day." She also revealed that Kanye West "sent his assistant to Italy and shopped via Skype." 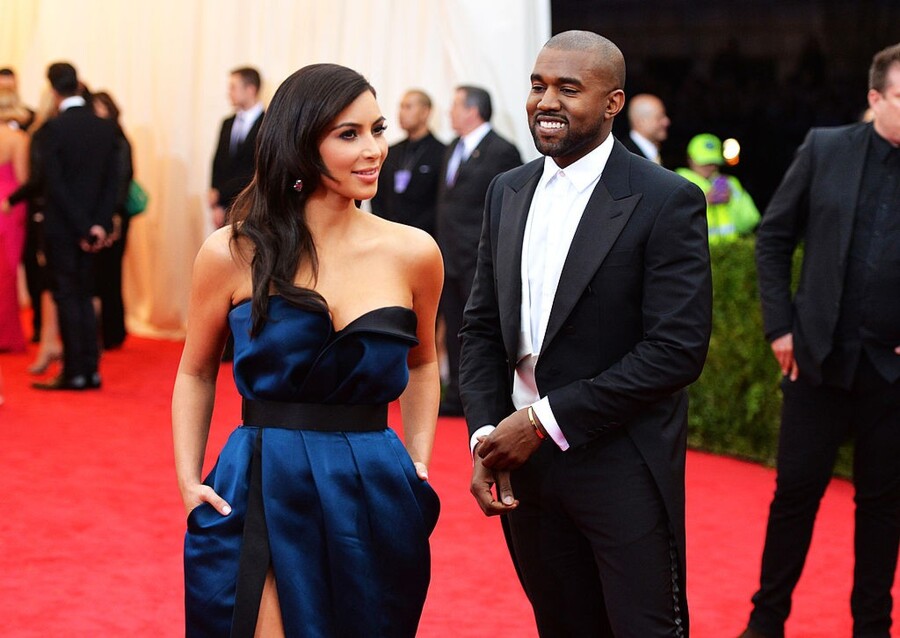 Kim was not the only one that was spoiled during the Christmas festivities this year. She bought her husband Kanye a silver Can-Am Spyder bike which is worth about $15 thousand. Even little North West was seen riding around on her expensive mini fire engine truck. Another person that likely made out well was the hired Santa Claus, who has been visiting the Kardashian family for the last 25 years.

Even if each member of the Kardashians received 150 presents from Kim and Kanye, it still would not make much of a dent in their bank accounts. "Kimye" has a combined net worth of $230 million, with $145 million coming from Kanye West and $85 million belonging to Kim Kardashian.