By Amy Lamare on November 14, 2020 in Articles › Entertainment

Doug Emhoff is set to become the first second gentleman of the United States with his wife Kamala Harris and Joe Biden's win as President-elect and Vice President-elect. But long before that, he was one of the lead attorneys on a lawsuit over Taco Bell's popular chihuahua spokes dog that lasted for more than a decade. In 1998, Joseph Shields and Thomas Rinks sued Taco Bell, alleging that they were the people who came up with the "Psycho Chihuahua" character for the fast-food chain and they'd never been compensated for it. They claim this all took place around 1996.

In 1998, Taco Bell hired a new ad agency, TBWA, that created the now iconic ad campaign featuring the "Yo Quiero Taco Bell" slogan. That campaign and its chihuahua became pop culture touchstones. Taco Bell sold thousands of stuffed dog toy's thanks to the popularity of that ad campaign. As popular as the dog was, the campaign didn't boost sales at Taco Bell, so the chain abandoned the campaign in 2000. Taco Bell also fired TBWA as its ad agency that same year. 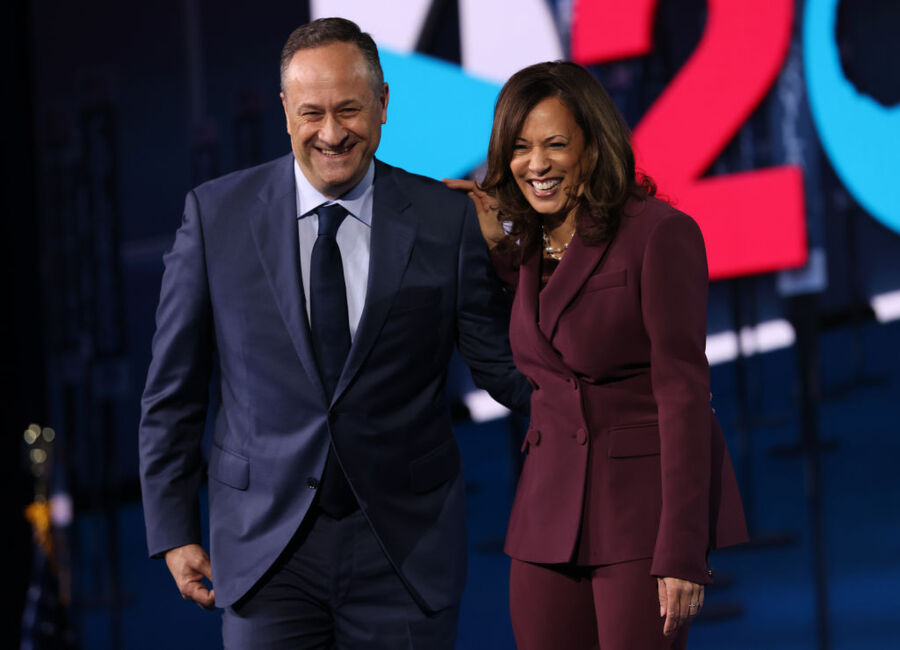 Taco Bell was ordered to pay Shields and Rinks $30 million in damages as well as an additional $12 million in interest in 2003. Taco Bell turned around and filed a lawsuit against TBWA. The chain felt the agency that created the campaign should be responsible for the legal issues that arose as a result of it.

At the time, Doug Emhoff was an attorney at the firm Venable. The firm represented TBWA against Taco Bell. Emhoff eventually won the case in federal appeals court after many years of litigation. Taco Bell was found to be solely liable for paying Shields and Rink $42 million.