Justin Bieber Bought Himself A $60 Million Private Jet For Christmas. I Bought Myself A $60 Pair Of New Balances.

By Brian Warner on December 26, 2014 in Articles › Entertainment

Ugh… I'm starting to have some really conflicting feelings about Justin Bieber. For the longest time I have really disliked him. That's probably not a big surprise. Aside from the fact that his music is horrendous, for the last year he has acted like such a spoiled/entitled little brat. He got a DUI while street racing Ferraris and Lamborghinis in Miami. He egged a neighbor's house after they complained about his non-stop partying and racing through the community at extremely unsafe speeds. He moved into a building in Beverly Hills where he terrorized the residents for months on end with 24-hour parties. He got into a fight with Orlando Bloom at a bar in Greece. He peed in a bucket in the back of a restaurant. He's openly friends with Chris Brown… All in all, he just seems like a bit of a douchebag.

Then again, I have to admit that I probably wouldn't mind being a member of Justin Bieber's entourage. Especially after seeing the Christmas present he just bought himself.

On Christmas, Justin posted two photos from to his instagram page with the caption "New jet for Christmas, and she's beautiful."

Below are the photos Justin posted from inside the jet, plus one of what an average G6 looks like from the outside. And Justin, if you read this, I would like to officially submit my application to be the Johnny Drama of your entourage. Not that you understand that reference. You were 10 years old when that show premiered. Ugh. 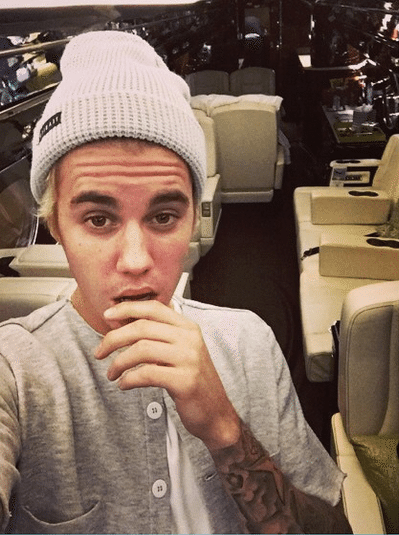 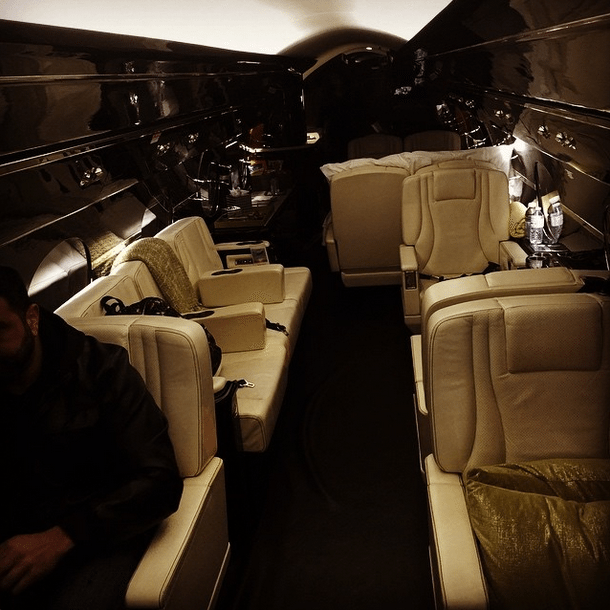 And in case you were curious, here are the New Balances I bought: 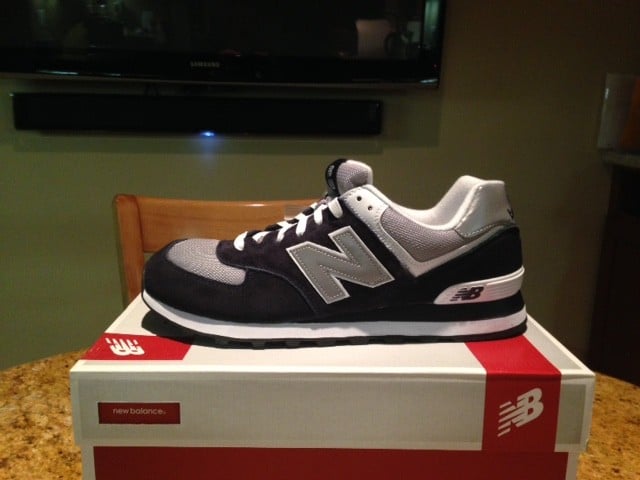 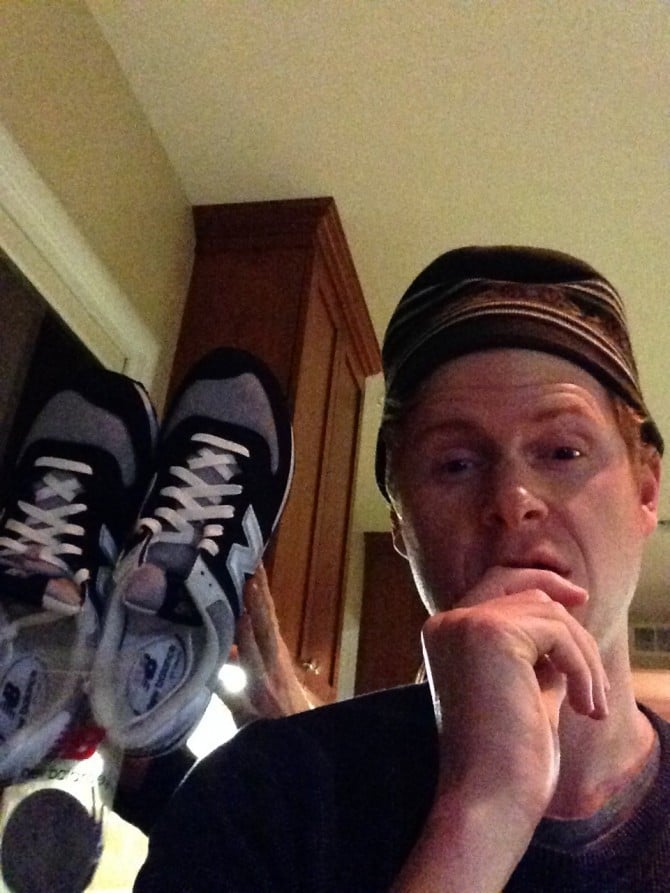