By Simon Gerard on November 5, 2011 in Articles › Entertainment

So it looks like Mariah Yeater, Justin Bieber's alleged baby mama, has officially fucked with the wrong teen pop star. Claiming that her three month old child was fathered by the Biebs, has throw herself into a world of trouble. Demanding a DNA test and child support, she is now facing death threats from extremist Bieber fans, possible statutory rape charges, Bieber's elite legal team and endless media scrutinization. 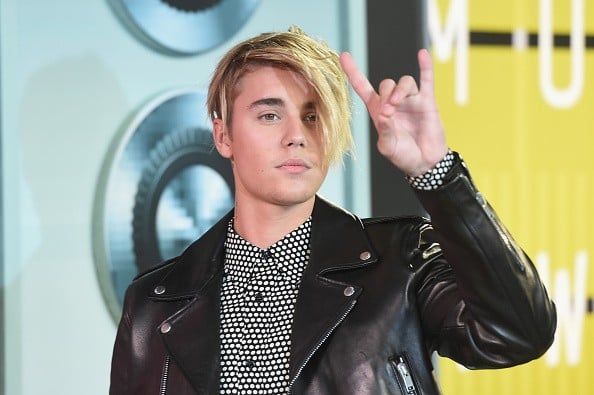 Bieber, who believes that you should only have sex with someone you love, could be the victim of statutory rape by Mariah Yeater / by Jason Merritt/Getty Images

In case you haven't heard them, here are the details from Mariah Yeater on how she got knocked up. Yeater claims that at a Bieber concert in October 2010 at Staples Center in Los Angeles, she was asked by a security guard if she wanted to meet Justin. Backstage she claims Bieber then "engaged" her in conversation. She then said there was an obvious mutual attraction and they started to make out. She then said Bieber suggested that they go to a private place. There she said Bieber wanted to make love to her and it would be his first time. This is when Bieber allegedly took her into a bathroom stall where his personality changed drastically. He was all over her and insisted they don't use a condom because it was his first time and he wanted it to be special. And on top of that, she says he lasted only 30 seconds. Yep.

Mariah Yeater has filed a paternity suit against Bieber, demanding a DNA test and $12,000 a month in child support. Yeater's granddad says she told him the story and she's an good honest person, so it must be true (which he said in a interview with Inside Edition…).

Since she's invited the media to get all up in her grill, her personal life is all out in the open, such as she still owes $25,000 in hospital bills from delivering her child. A big detail that has now come to light is that Yeater's former boyfriend, John Terranova, 18, was accused by Yeater that he was the father last December. This led to an argument that ended in Yeater breaking his window. He then asked her to pay for the window and Yeater slapped him repeatedly, which led to her arrest on suspicion of domestic violence. She's due in court for that this December. 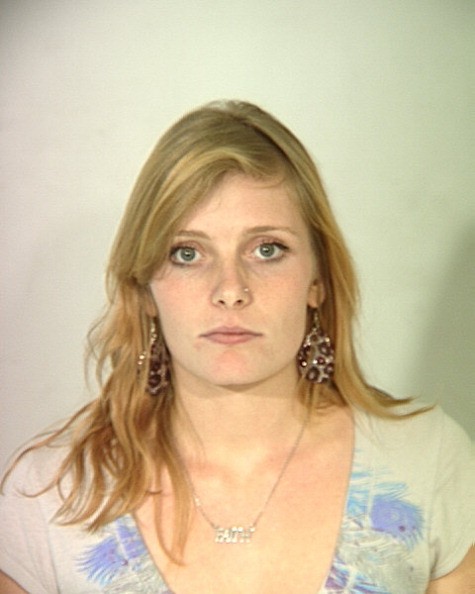 Yeater now faces the hordes of ravenous Bieber fanatics, with death threat tweets piling up. Here are a few fun examples: @SessyKidrahl: "Dear Mariah Yeater, Roses are Red, Violets are Blue Stay away from Bieber or the Beliebers will KILL YOU." @BeliebeZelle: "Dear Mariah Yeater, please don't assume things if you don't have the facts. remember #14millionbeliebers are ready for the war (;". @UnbrokenAriana: "Mariah Yeater blames Justin Bieber 'cause she's pregnant…Oh#ThatsWhatHoesDo. Hoe.Bitch.Moneywhore.Slut…GO DIE BITCH ;@". Here's one of my favorites: @CantBeliebit "Mariah Yeater sounds like a disease".

Besides the team of lawyers Justin Bieber has already, he's also hired a high-end PR team that deals with crisis management. And one big issue Yeater probably didn't consider is that if her allegations are true, that she will face charges of statutory rape. At the time of their supposed encounter, she was 19 and Biebs was only 16, with the legal age of consent being 18 in California.

And what does Bieber have to say about all this? Well he kept surprisingly trill about it when his spoke to Matt Lauer on The Today Show yesterday. He said "I'd just like to say basically that none of those allegations are true. I know I'm going to be a target, but I'm never going to be a victim."  "Every night after the show, I've gone right from th stage right to my car. It's crazy that some people want to make up such false allegations, but to set the record straight, none of it is true." 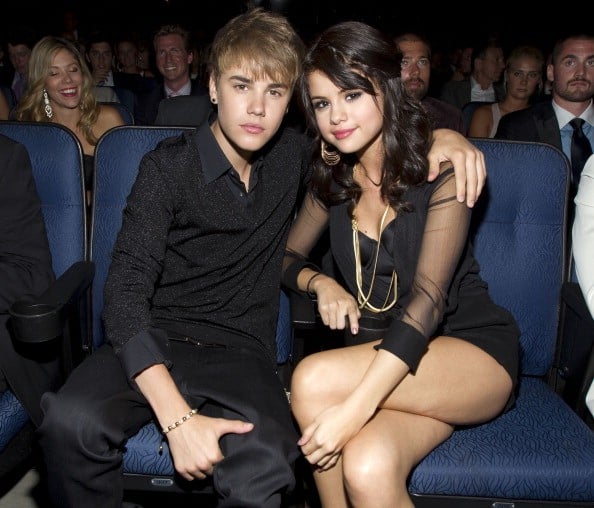 With ultra-famous Bieber worth millions and is estimated to pull in between $4-5 million per month, it's fare for him to say that he's going to face all kinds of trouble like this for the rest of his life. It's a fact that under-age mack Bieber totally able to pick up models twice his age and is still currently dating the lovely older lady he was at the time of the alleged sex, 19 year old Selena Gomez. And does it technically make sense that Beiber would even have sex with anyone LESS pretty than him? What do you think of this story? Do you belieb that Bieber would of hit that without a rubber?