Just One Actress Made The Highest 100 Paid Celebrities List. One "Actress" And One "Television Actress."

By Amy Lamare on August 7, 2019 in Articles › Entertainment

The list of the 100 Highest-Paid Celebrities is full of singers, musicians, bands, actors, comedians, athletes from several sports, authors, personalities, and one actress. Yes, that's right, just ONE actress: Scarlett Johansson. What the f Hollywood? Of the 100 highest-paid celebrities of the world, only one actress merited the same salary range that nine actors, 26 musicians, eight bands, 34 athletes, 12 "personalities," two authors, and two comedians got?

Oh, sorry, let me clarify – there's one film actress and one television actress – because that's how that publication that we like to call out so much breaks down their list.  Sofia Vergara isn't listed on the breakout for actresses, but on a separate tab called television actresses – as if that makes a difference, but I guess it does to Forbes. (I am rolling my eyes so hard here they are about to fall out of my head.) Last time I checked, Vergara has film credits and for the record, Johansson has television credits, making them both – say it with me – actresses. 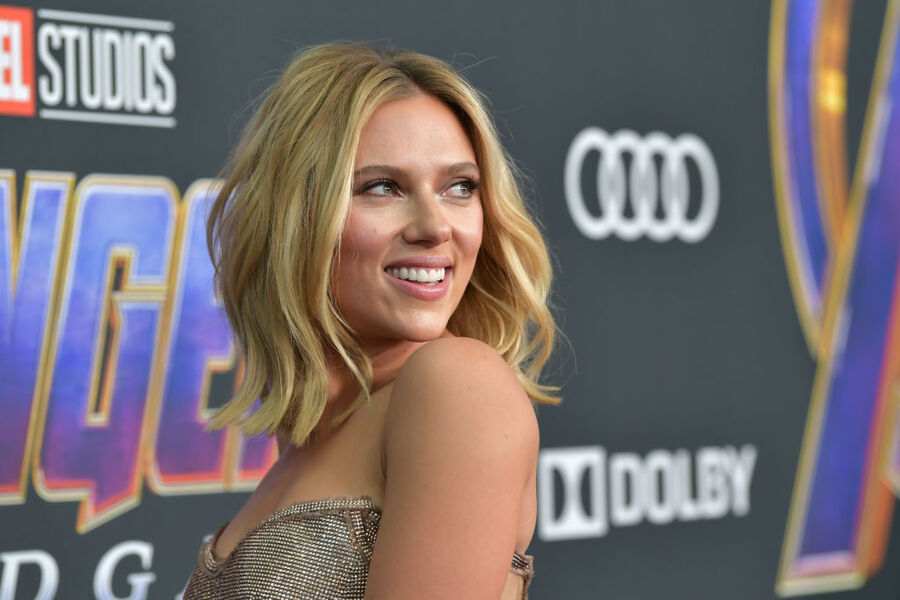 Women are fighting for equal pay in all sorts of industries, including Hollywood. Good on Scarlett and Sofia for making the list, but COME ON movie studios, television studios, production companies, and all other entertainment industry affiliated businesses – it's time to get with the program and get more women on this list. I could settle in here for another 1,000 word rant but let's just leave it at this and get onto the amazing accomplishments of Scarlett Johansson and Sofia Vergara.

Sofia Vergara, best known for her role on Modern Family, came in at #76 on the Celebrity 100 with $43 million in earnings. A big chunk of her earnings, of course, comes from Modern Family. The long running sitcom is debuting its 11th and final season this fall. This was the Colombian born Vergara's breakout role. Sofia also has a line of jeans at Walmart that are scoring rave reviews with customers and Walmart executives alike. She also has a line of contemporary furniture at Rooms To Go, which has proven to be one of her more lucrative side gigs. Sofia Vergara has a net worth of $180 million and other than the upcoming season of Modern Family, she can currently be seen in Bottom of the 9th opposite her husband Joe Manganiello.

Scarlett Johansson grabbed the 47th spot on the Celebrity 100 this year, with $56 million in earnings. She is the highest-paid woman in the Marvel Universe for her role as Black Widow. She brings in about $15 million per film plus back-end points. Of course, she doesn't sit at home waiting for another Marvel film to come around. Johansson also stars in smaller films like the upcoming Jojo Rabbit, A Marriage Story, and Sing 2. In 2020, Marvel will also release another Black Widow movie. Off-screen Johansson is active in promoting body positivity and criticizing the media for promoting images that cause unhealthy diets and eating disorders among women. In May 2016, Johansson and Saturday Night Live co-head writer Colin Jost got engaged. Scarlett Johansson has a net worth of $165 million.