By Brian Warner on March 21, 2016 in Articles › Entertainment

In deciding how much to award in punitive damages, the jury took into account the following facts, which were disclosed by Gawker's lawyers:

1) That Gawker as a business was worth $83 million before the first judgment. The company made $48.7 million in revenue last year.

2) That Gawker CEO Nick Denton's personal net worth was approximately $120 million, thanks to his stake in Gawker and investments in various other businesses and personal assets.

In case you haven't heard about this story yet, Hulk's lawsuit sought to punish Gawker for posting a sex tape that was secretly filmed and distributed without the wrestler's permission. Gawker was almost cavalier in refusing to take the video off of their site. They claimed it was protected by free speech.

A jury obviously did not agree. 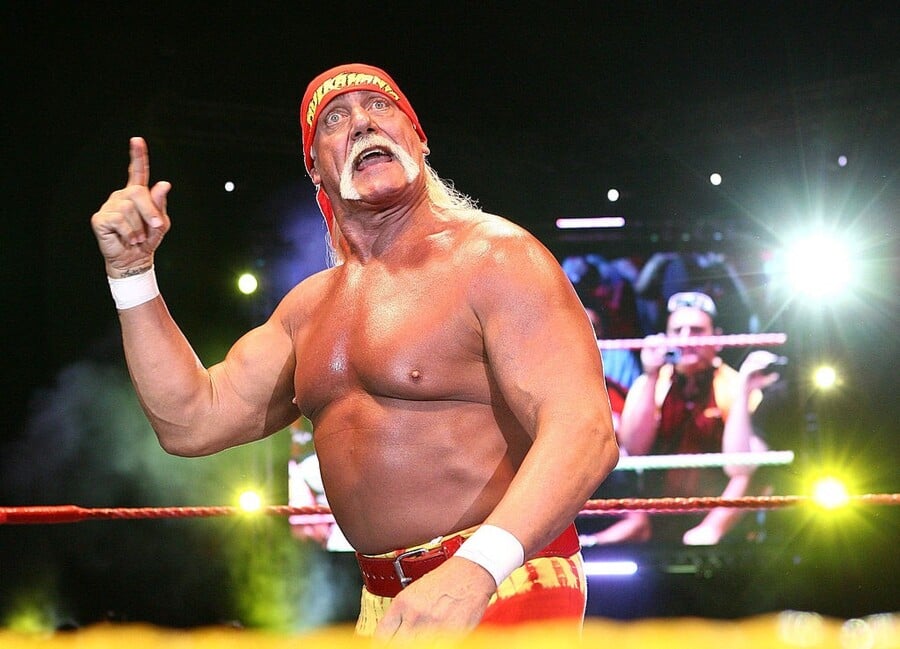 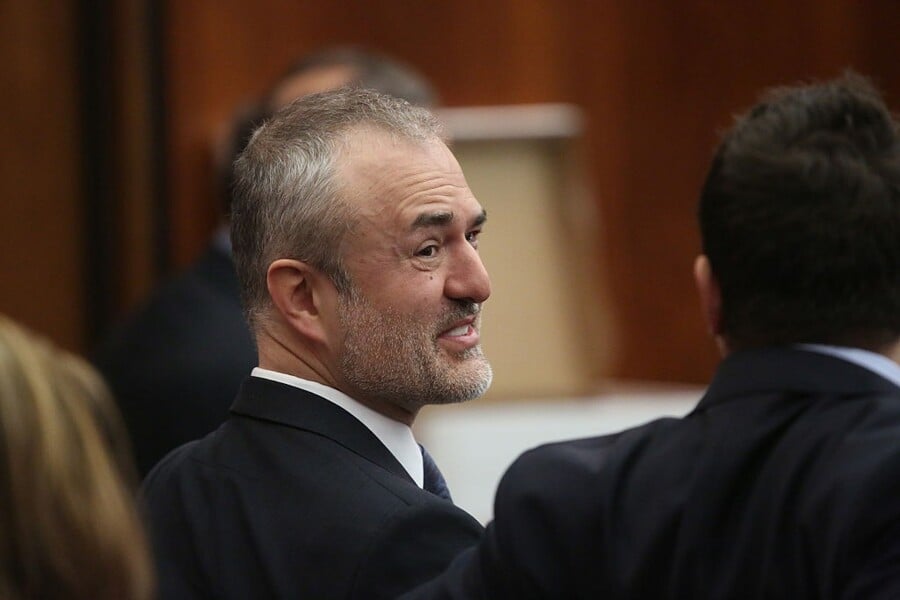 Hulk's lawyers were very satisfied with the additional damages:

"We are extremely happy with the verdict and Mr. Bollea feels vindicated. Our victory will also deter others from victimizing innocent people. This verdict now requires those organizations to respect privacy and if not pay the price for failing to do so."

"There is so much this jury deserved to know and, fortunately, that the appeals court does indeed know. So we are confident we will win this case ultimately based on not only on the law but also on the truth."

If the appeals court does not end up significantly reducing the judgment, Gawker will be in an extremely difficult position. Even if an appeals court cuts the judgment in half, does Gawker have $70 million in cash lying around? Likely not. So they may have to file for bankruptcy, or sell off assets… or both.