By Brian Warner on March 18, 2016 in Articles › Entertainment

Hulk sued Gawker after the website posted a secretly-filmed sex tape featuring the former wrestler and the wife of radio personality Bubba The Love Spong. Gawker posted a two minute snippet of the sex tape on its website in 2012. Hulk claimed that the video, which was posted without his permission, caused him "long lasting humiliation". 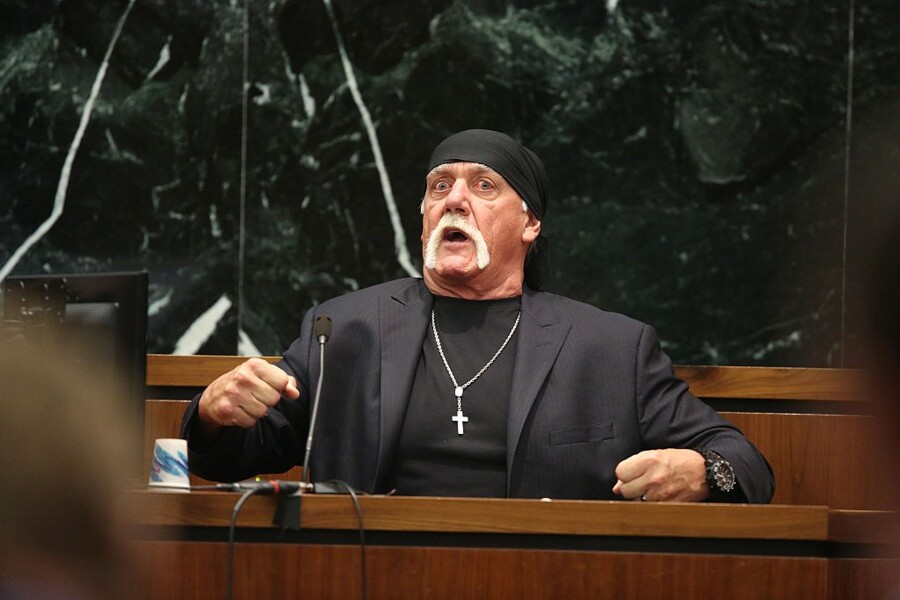 There will be an appeal, but even if the judgment is cut in half, it might be a fatal blow to the website. Gawker's CEO Nick Denton and the editor who physically posted the article were found to be PERSONALLY liable for $115 million judgment. In other words, if Gawker doesn't end up paying whatever the final amount ends up being, they will be held personally accountable for the damages.

Back in 2013, CEO Nick Denton claimed that "invasion of privacy has incredibly positive effects on society." The website also tried to claim that because Hulk was a public figure who had talked about his sex life on his reality show, the sex tape was newsworthy and therefore covered by fair use. The jury disagreed.

This story is developing so we will keep you posted on what happens next! Gawker will almost assuredly appeal this decision, but in the meantime, they may need to come up with a big chunk of the judgment as a bond. I need to research more of what happens in these cases. Crazy stuff!