By Caitlin St John on February 1, 2018 in Articles › Entertainment

The success of Jumanji: Welcome to the Jungle may be what finally answers Frederick "Ted" Field's financial prayers. The producer's money woes could be negated by the profits of the movie, which has grossed more than $670 million worldwide.

In 1990, Field co-founded Interscope Records, which worked with notable names in the music industry such as Dr. Dre, Nine Inch Nails and U2. After leaving the record company, he went into film producing as founder and chief executive of Radar Pictures, which was behind such films as The Last Samurai and The Chronicles of Riddick. 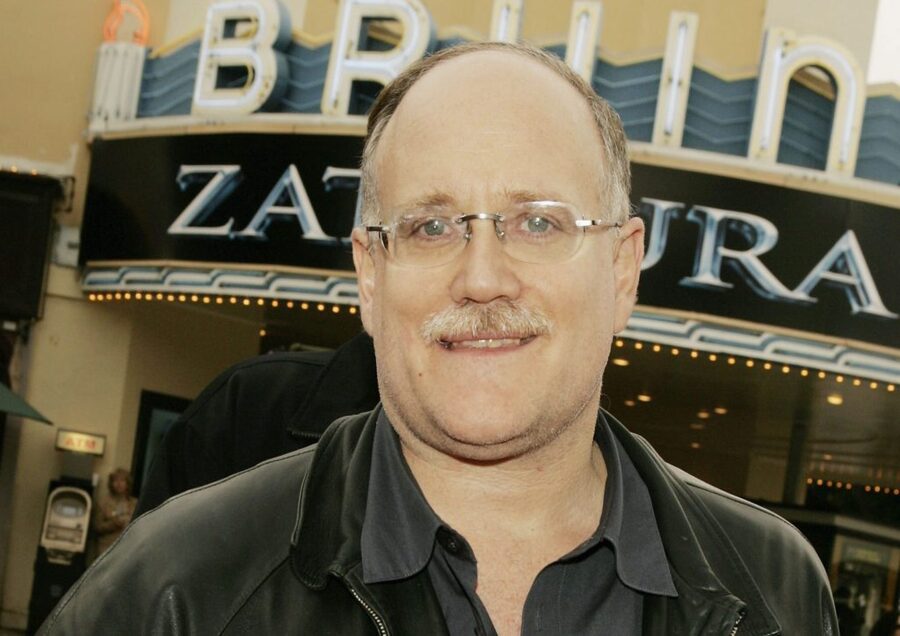 In 2002, Forbes even declared Field one of the 400 richest people on the planet, stating his estimated net worth was $1.2 billion. But it was all a farce.

"It was never the case that I was a billionaire; never said I was, never spoke to any one of those publications," he admitted. "Completely made up."

Under oath, Field testified that at his most wealthy, he was worth approximately $100 million—a steep difference from his once-alleged billionaire status.

In September, he nearly went to trial over a $500,000 loan he solicited for a remake of Kickboxer before settling. Not to mention, Johnny Lin and Filmula Entertainment are currently after him for over $2.2 million owed from an investment in a new record label. He's also racked in a whopping $100 million in tax debt.

Fields said has agreed upon a repayment plan with the IRS, lives in an Airbnb that's paid for by a relative, and drives a 2009 Nissan with transmission trouble that he cannot afford to fix.

Although it's unclear how much Field's will bring in from the Jumanji reboot, he did allude to the potential of paying Lin back and restoring the value of Radar if the movie was profitable.

"What's true is he's sunk millions into the company," said Jonathan Freund, Field's lawyer. "He now has the last laugh with Jumanji being a hit and he has other big announcements to come."

(One of those announcements includes a TV series for Wheel of Time, a fantasy series based on the work of Robert Jordan.)

"This has been a difficult time, kind of a roller-coaster ride in Hollywood," Field said. "A one-hit movie can cover a lot of problems for me."