Wait, What? Julie Chen's Husband Is The Reason For Her Salary Cut

By Caitlin St John on October 22, 2017 in Articles › Entertainment

TV personality Julie Chen recently endured a pay cut. Why? Because of her husband.

Yes, you read that right: Chen's husband, CBS president and CEO Leslie Moonves, trimmed her salary. However, the decision was made for good reason.

"If you know one thing about my husband, it has to make economic sense," the 47-year-old said in an interview. "He comes home from dinner and says in a very Godfather, mafioso-style, 'Jules, you tell your lawyer this is not a negotiation. This is what the deal is and you're going to accept it.' And I said, 'Is that the way you speak to your wife?'" 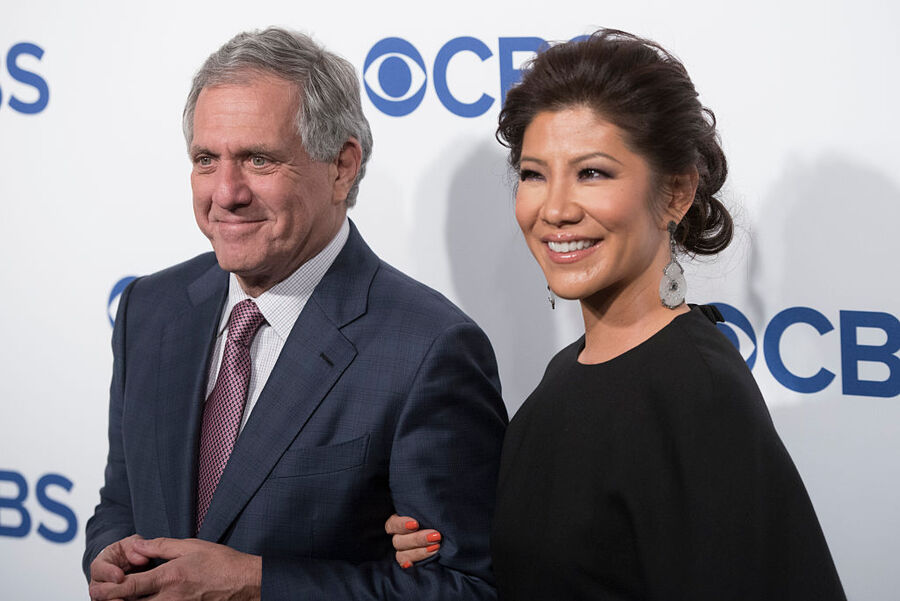 Moonves, 67, eventually talked his wife of more than a decade into taking a reduced salary in order to make Celebrity Big Brother happen. The reality game show's celebrity edition will be shorter than the original's 90-plus-day schedule.

"He said, 'You tell your attorney this is not a game we're playing. Everyone's taking a paycut,'" continued Chen. "'This is the only way it will make sense financially. You shouldn't be expected to be paid as if it's a full series. It's a condensed version.'"

In early September, CBS announced that the first U.S. edition of Celebrity Big Brother was in the works, and the show will debut this winter.

Although the list of A-list houseguests have not yet been revealed, Chen hopes the group will include Martha Stewart, Snoop Dogg, Andy Cohen, Tonya Harding, Sean Spicer and Melissa McCarthy.

I don't know about you, but with a roster like that, that's a show I'd gladly cancel dinner reservations for.