Don't mess with Judge Judy. She is fierce! Judy Sheindlin earns $47 million a year for her part in the long running television program "Judge Judy." Her earnings were attacked when the talent agency that represented three of the original producers from 1995 filed a lawsuit claiming that CBS deliberately inflated Judge Judy's salary to avoid paying them their fair share of profit participation. 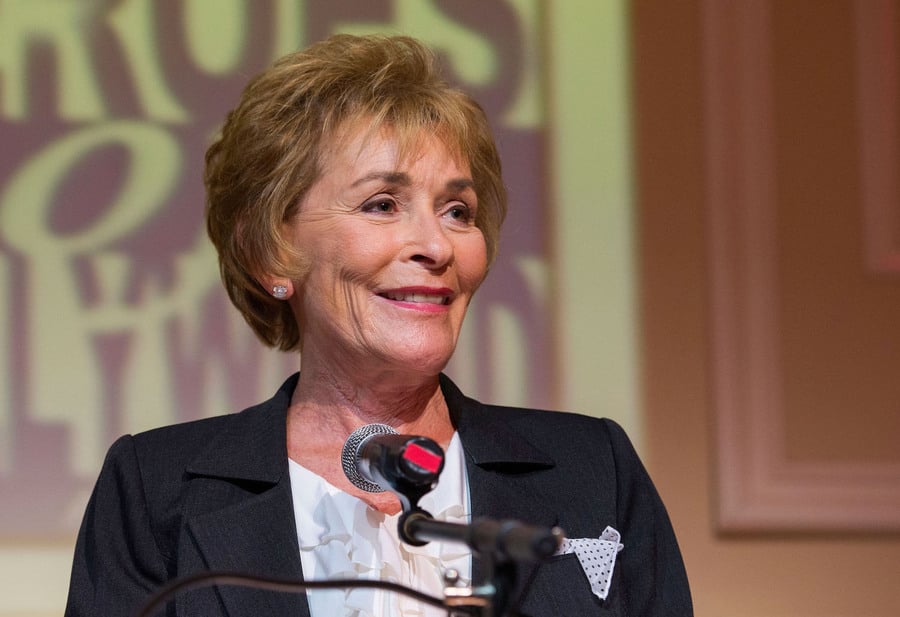 Well, you can imagine how sharp tongued Judy Sheindlin reacted to this.

A judge last week sided with CBS and Judge Judy in the case, but before this happened the-diminutive 75-year-old revealed the inner workings of her salary negotiations in a deposition. Every three years, Judy goes to her bosses armed with a list of demands for them to meet. This list is a "take-it-or-leave-it-offer." Judy is intergral to the show. Without her, there would be no "Judge Judy."

Judge Judy owns several luxurious homes across the United States. She makes her primary home on the east coast and flies to Los Angeles in her private jet to film the show. When in L.A., Judy relaxes at her nearly $11 million condo in Beverly Hills' Montage Hotel.  She also owns two homes in Naples, Florida, one in Connecticut, and one on Manhattan's Upper East Side.

During her deposition, Judy was asked why she hadn't taken the opportunity to make even more money by producing the show. She said:

"How much can you eat? I choose not to do that because of my age and because of the fact that I like the uncomplicated life I lead."

Judy went on to say that CBS has no choice but to pay whatever salary she asked for. She recalled a meeting with the former president of CBS distribution, John Nogawski. He brought an envelope to the salary negotiation.

Nogawski put his envelope away and Judy got what she wanted.

Judy went on to decimate the plantiffs, saying:

"So to suggest that the largest profit participant, which is CBS, would pay me willingly more money is so ludicrous.  Their back's to the wall."

Judge Judy was a family court judge in Brooklyn before she was discovered in 1995. "Judge Judy" began airing in 1996.

How much do you wish you could have been a fly on the wall during her deposition? Judge Judy does not suffer fools.