Judy Sheindlin, aka Judge Judy, recently wrapped production on her iconic television show after 25 seasons. But don't worry, just because there isn't going to be any more "Judge Judy" on CBS, doesn't mean our favorite feisty judge is retiring. She's got a brand new project called "Judy Justice," that will air on IMDB TV.

While promoting her new show, Judy unloaded to The Hollywood Reporter on everything from cancel culture, to the Derek Chauvin trial, and, most importantly to CNW fans, the exact negotiation method that was used to negotiate her industry-topping $47 million annual salary.

Judy isn't a fan of the so-called cancel culture and believes it has made America a "frightening place to be," by silencing opinions. That doesn't mean the the 78-year-old holds back her opinions. In an interview with "The Hollywood Reporter," she explained:

"To have a fear of speaking your opinion, for fear of being put on somebody's list and canceled? It's a frightening place for America to be. I'm not a big fan of the PC police. Is it PC to say to people who are 19 or 23 years old, have no job, no prospects, and six children, 'Find something else to do with that organ?'" 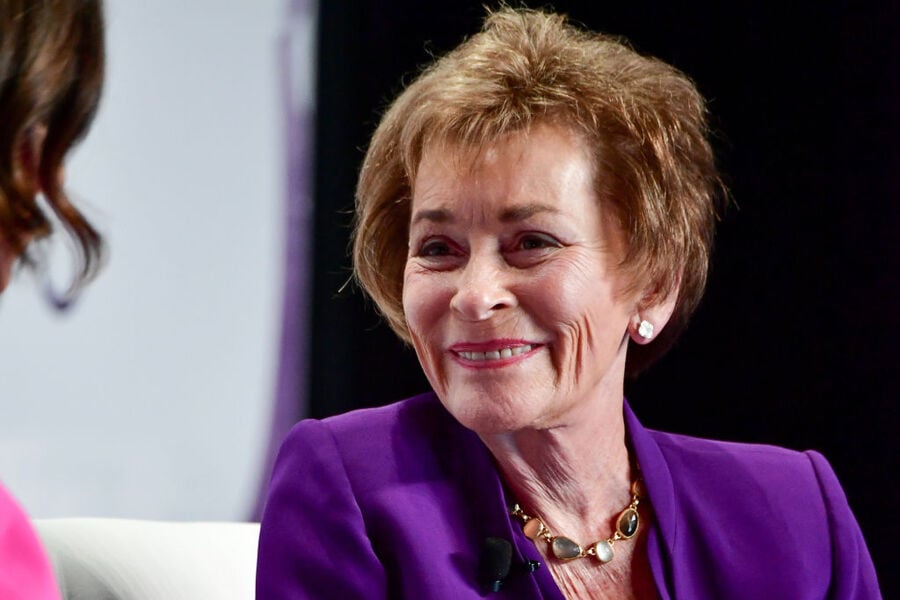 Referring to the video footage taken at the scene that was integral in Chauvin's conviction, Judy said:

"That's what happens when you have a movie. It wasn't an issue as to what happened. And the judge, I think he was pretty straight-up. He didn't duck and cover. The media wasn't going to allow any delay, and rightfully so. The country wanted a resolution. It's a different age now. If it's a homicide, a robbery, a burglary… you often have it on video."

Judy also revealed the secret to negotiating her enormous $47 million salary. Here's how it went down:

First Judy wrote her desired annual salary on a piece of paper.

Next, she placed that piece of paper in an enveloped and sealed it.

Then she slid that envelope across the table over to the CBS executive in charge of talent compensation at the conclusion of a lunch meeting.

And she wouldn't take no for an answer.

This is the exact same negotiating tactic Judy used in negotiations with Jeff Bezos, who owns IMDB TV, where her new show will air. She said Amazon was aware of her CBS salary and that they knew how much it would take to sign her to their platform.

Her salary on the new show is not known yet, but one can safely assume it's at least $50 million per year.

That's how Judge Judy has a net worth of $440 million.

How does someone who is worth just under a half billion dollars unwind after a day of shooting?

On the day she shot the very last episode of "Judge Judy," she cleaned the bathroom.