By Joseph Gibson on September 3, 2015 in Articles › Entertainment

It's often said that it's better to work smarter than work harder, and as a group, most TV judges seem to have grasped this concept. None more than the famous Judge Judy, whose current contract with CBS earns her at least $47 million a year. That's impressive enough (especially given the relatively paltry sums that real-life judges earn on the bench), but when you break the contract down further it becomes clear that Judge Judy, whose civilian name is Judy Sheindlin, may just be the smartest-working person in show business.

The most surprising aspect of Judge Judy's contract for most people would probably be that she works only 52 days out of the year, despite the fact that her show seems to be on TV every single day. So if you take her reported $47 million annual salary (which, it should be noted, could be higher) and divide it across her laid-back 52-day work schedule, you have the arbiter of justice making an amazing (at least) $900,000 for every day she shows up to work. Of course, she's been doing this show since 1996, and she's in her 70s, so most would probably agree she's entitled to a cushy work schedule. 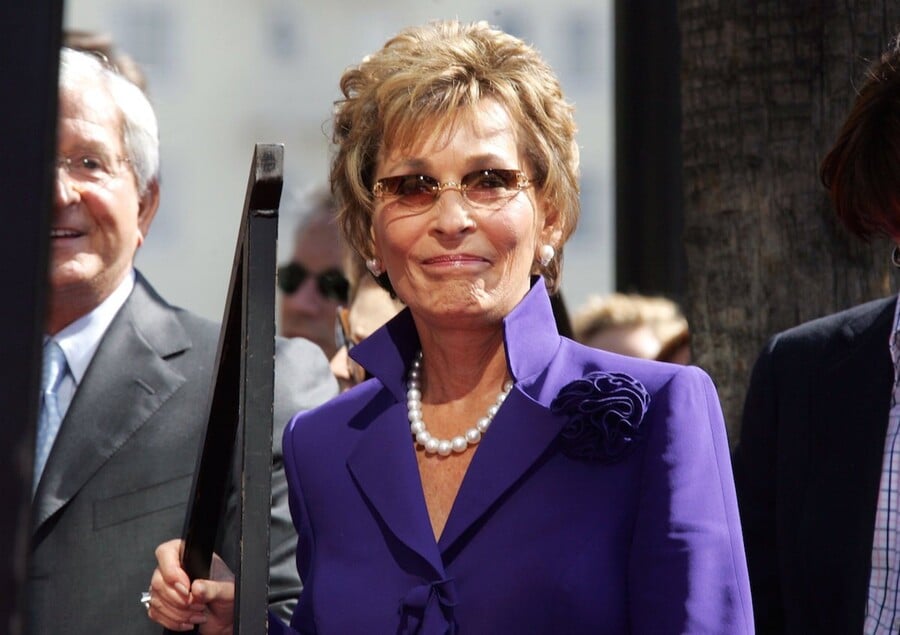 For many people, a job that paid that much for a single day's work would be enough to go on a several-years-long vacation, but that doesn't mean Judge Judy isn't worth every penny that she makes. Judge Judy, is consistently the highest-rated judge show in daytime syndication by far, with over 10 million daily viewers – in today's media landscape, with more and more people turning to Netflix and other online streaming services for the entertainment purposes that TV used to dominate, it seems like people still find their way to watching Judge Judy the old-fashioned way, and that means they're watching commercials as well. And even among non-legal shows, 10 million viewers a day is a pretty impressive record – contrast that with daytime shows hosted by other, arguably more famous personalities, like Dr. Phil or Ellen DeGeneres (who averages at about 4 million viewers a day), and it becomes clear that Judge Judy can only be described as a pop culture phenomenon.

Judge Judy's most recent deal with CBS was a three-year contract extension that locks her in until 2020, but given the terms of the contract, what with its work schedule of 52 days a year and at least $47 million a year (a raise following her earlier contract's expiration in 2017 is likely), it's doubtful that she feels imprisoned by her job.