By Marvin Jules on March 1, 2017 in Articles › Entertainment

If you've ever wondered which television star makes the most money, look no further than Judge Judith Sheindlin. The star of Judge Judy makes a massive salary of $47 million annually, which easily makes her the highest-earning television star in the world. While many would have been happy simply making that huge salary and taking it to the bank, the 74-year-old judge put a clause into her contract in her last contract negotiation that may make her a lot of money.

In her last negotiation with CBS TV Distribution in 2015, Sheindlin demanded that she get the rights to her entire library of episodes. At the time of the negotiation, CBS apparently didn't think much of throwing in her library in the contract, because they didn't believe that there would be much demand for it. According to an industry insider, "[CBS] didn't necessarily think [the library] was that valuable. There had been some tire-kicking over the years with either cable or SVOD people to see if anyone wanted her shows, and I don't think the response was overwhelmingly big." 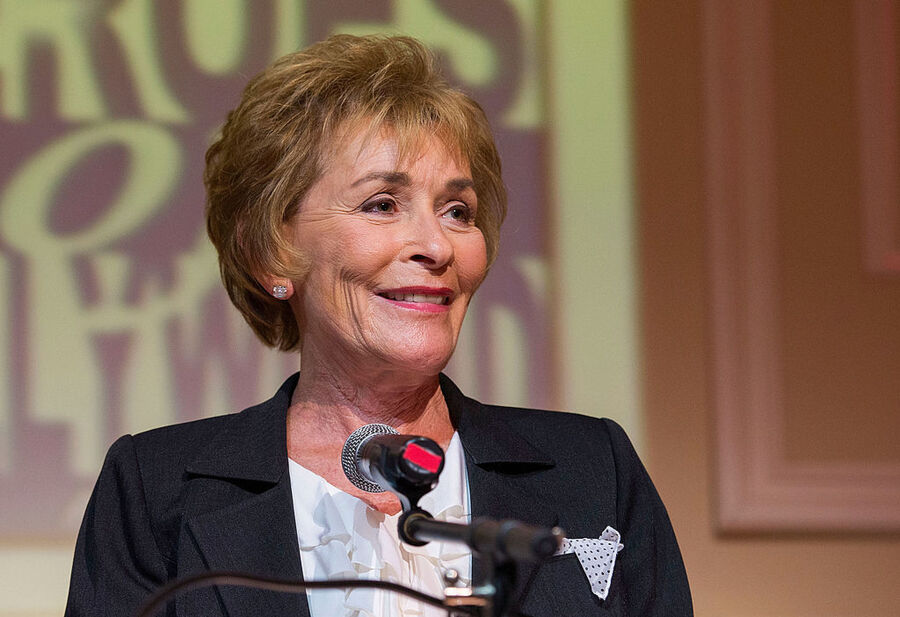 CBS was quick to appease their star, so they willingly included the library in the contract. Now it appears that Sheindlin is in line for a massive payday for the library. The judge is reportedly aiming to sell it for as much as $200 million. The pitch that Judy's representative, Lisbeth R. Barron, is making to TV companies involves stating that networks will want to have Judge Judy on their channels once Sheindlin's contract with CBS concludes in 2020. In addition, the show hasn't yet taken full advantage of streaming, cable, or global marketing opportunities, which presents a chance for any of the networks who buy the show to make a massive amount of money.