By Brian Warner on August 9, 2017 in Articles › Entertainment

The verdict is in! After what was just announced, it's clear that Judge Judy is one of the smartest negotiators in the history of the entertainment industry. Judy, who turns 75 in October and is already the highest paid person on television, just scored a deal with CBS that puts a huge chunk of money in her pocket. A huge chunk of money that kind of came out of nowhere. Or at the very least, it's a huge chunk of money CBS easily could have avoided paying if its network execs were a little more forward-thinking with their contract negotiations.

It was just revealed that Judge Judy has struck a deal to sell her archive of episodes back to CBS for the tidy sum of $95 million.

The deal covers her current episode archive of 5,200 shows, plus the shows she will film through 2021.

And the best part of this story is that this $95 million payday should never have been an option at all. And it wouldn't have been an option if Judy wasn't such a shrewd businesswoman. It turns out that during her previous contract negotiations in 2015, Judy slipped in a seemingly innocuous demand. She politely demanded that CBS give her the rights to her entire library of old episodes.

At the time of the negotiation, CBS apparently didn't think much of throwing in her library in the contract as a bonus, because they didn't believe that there would be much demand for her old episodes. According to an industry insider, "[CBS] didn't necessarily think [the library] was that valuable. There had been some tire-kicking over the years with either cable or SVOD (subscription video on demand) people to see if anyone wanted her shows, and I don't think the response was overwhelmingly big."

CBS was quick to appease their star, so they willingly included the library in the contract. It was basically a freebie in a contract that also agreed to pay Judy $47 million per year through 2020.

I mean who would want to watch old episodes of Judge Judy?

Turns out, lots of people. In fact, Judge Judy re-runs often get better ratings than the new episodes. 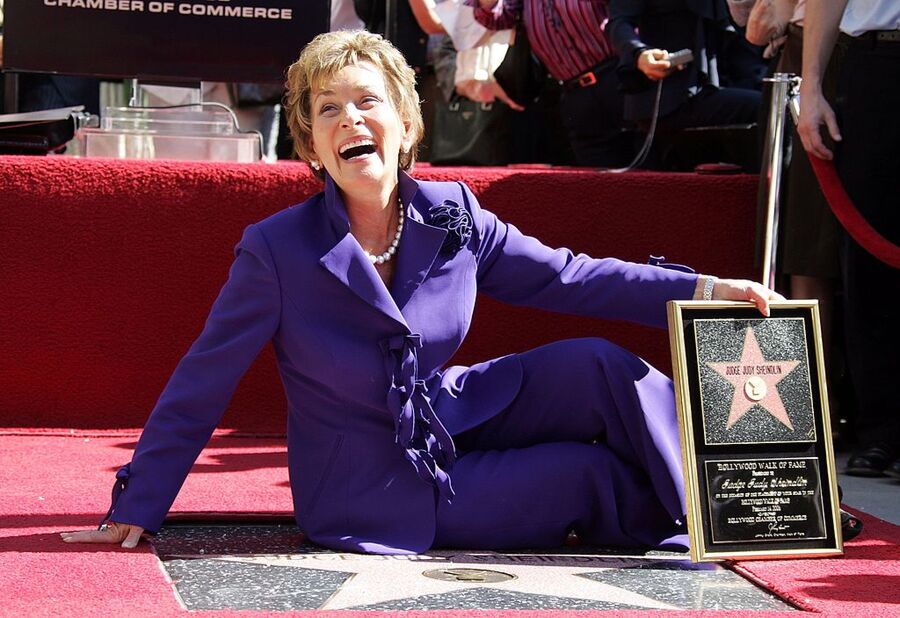 Judy's representatives immediately hit the streets to see if there was a demand on other platforms for her old episodes. The one catch was that the episodes wouldn't be available to air until after 2020. Even with that catch, lots of networks were dying to get their hands on Judy's archive. So much so that CBS had to step in and spend $95 million to re-acquire something they gave away for free, two years ago. This deal will allow CBS to re-sell Judge Judy to a streaming service such as Hulu or Netflix.

With the deal, Judy also agreed to extend her contract from 2020 to 2021. So she essentially also just tacked on another year of making $47 million.

In a statement regarding the CBS deal, Sheinlind told The New York Post: "My mother always told me it's proper etiquette to leave the dance with the person who brought you."