By Joseph Gibson on April 13, 2017 in Articles › Entertainment

Jordan Peele is continuing to break new box office ground with his feature film debut as a director, Get Out, which recently broke yet another commercial milestone. Box office reports show the film crossing the $150 million domestic gross margin about a month after its release. And to put the cherry on top, Get Out just jumped ahead of another famous low-budget horror movie: The Blair Witch Project in a very important category.

For almost 20 years, Blair Witch held the domestic box office record for a debut feature made from an original screenplay. Now, Get Out is the new champion in that field, and a whole new world of film-making has concurrently opened up to Peele as a result. He's reportedly been offered a big budget blockbuster project by Warner Bros., a remake of the popular Japanese animated film Akira, that would give him the chance to work with a giant budget, big stars, and countless CGI visual effects – in other words, all the things he made Get Out into a commercial and cultural phenomenon without. 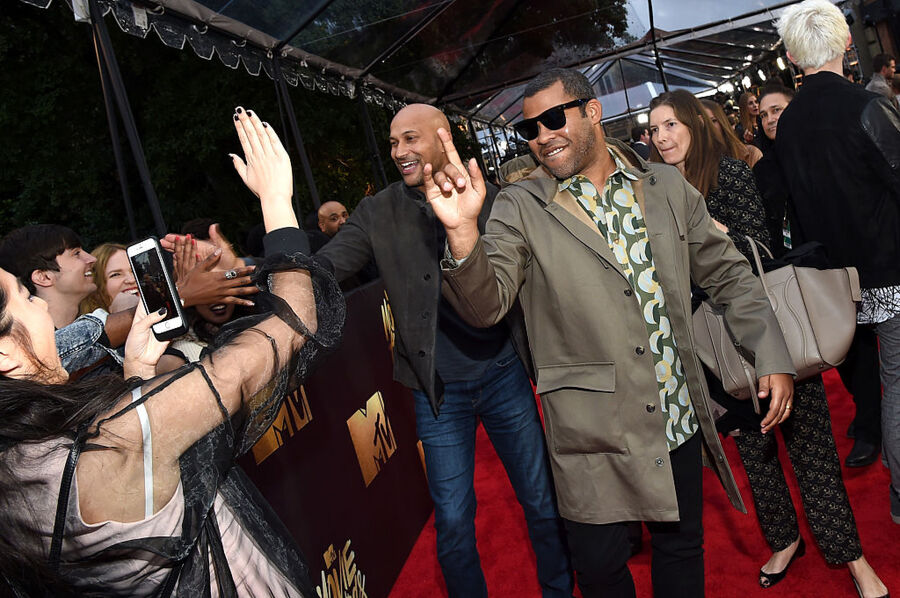 No matter what Peele decides to do next, he's joining the ranks of generations of Hollywood wunderkinds that blew everybody away with their first feature, which means he's going to be under a lot of pressure to live up to expectations, both commercially and creatively. Hopefully, those pressures won't drain him of the kind of inspiration that produced Get Out.