By Joseph Gibson on March 19, 2017 in Articles › Entertainment

Get Out represents a new milestone in Hollywood, and I don't just mean because it's the first movie to make Froot Loops terrifying. Jordan Peele, the Key & Peele comedian who made his directorial debut with the film, became the first black writer-director to cross the $100 million box office margin with his debut feature, according to The Wrap.

Peele's accomplishment is even more impressive when you look at it in the context of Get Out's comparatively paltry budget. Horror movies have always been the best way for movie producers to make a lot of money on a minimal investment, and Get Out represents the newest example of that time-honored phenomenon, having cost just $4 million to produce. His additional credit for the film's screenplay makes him the first black auteur to have such a commercial success right out of the gate, and will hopefully lead to more successful projects as a screenwriter and director in the future. 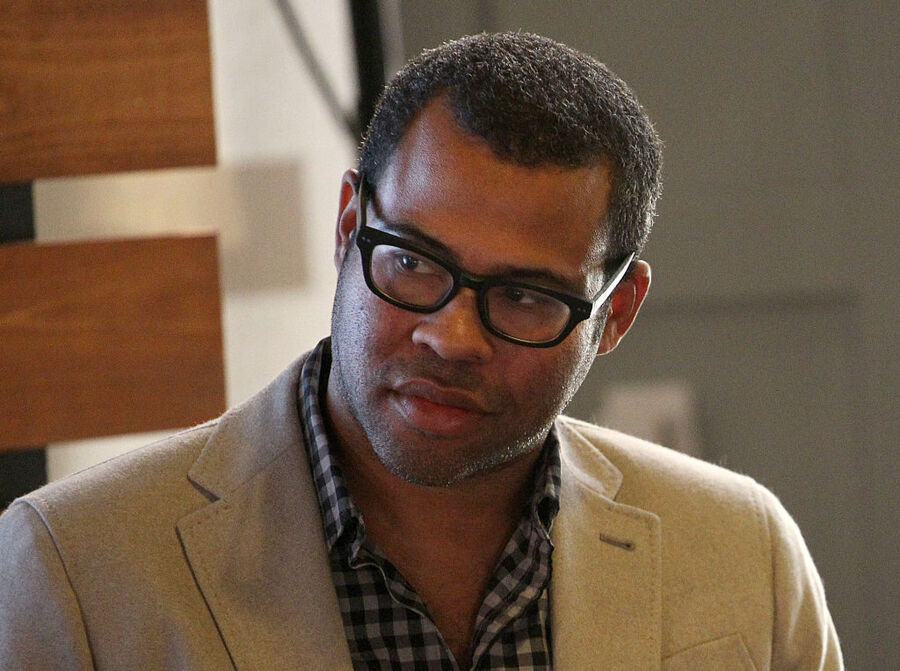 Get Out is the latest product to come from Blumhouse Productions, a production company known primarily for its cheap – but often extremely lucrative – horror franchises like The Purge and Paranormal Activity movies. By taking just 16 days to crack the $100 million mark, the film also broke a record for the studio, since it took Blumhouse's other big hit of the year so far, M. Night Shyamalan's Split, 19 days to do so.

It just goes to show that occasionally in Hollywood, it pays to take a chance on risky material. Get Out's phenomenal box office performance overshot the estimates of prognosticators by a significant margin, and even managed to keep its numbers up in its second week in theaters, which usually sees a steep drop in attendance in the case of movies in the horror genre. I'm sure that someone, somewhere, is now desperately trying to come up with a way to make Get Out 2.