By Joseph Gibson on February 14, 2017 in Articles › Entertainment

In an ironic plot twist worthy of a Hollywood screenwriter, last year reports surfaced that The Wolf of Wall Street, Martin Scorsese's stranger-than-fiction account of the financial wrongdoings of penny stock swindler Jordan Belfort was itself mired in a criminal financial scandal. But at least one person was not surprised at that turn of events, and it was Belfort himself, who spoke on the subject in a recent interview with FINews:

"They flew me to Cannes four or five months after they bought the movie and they wanted to announce it in Cannes. It hadn't even gone into production yet, and they threw a launch party. They must have spent $3 million on a launch party. They flew in Kayne West, and I said to Anne [his fiancee], this is a f*cking scam, anybody who does this has stolen money.' You wouldn't spend money you worked for like that." 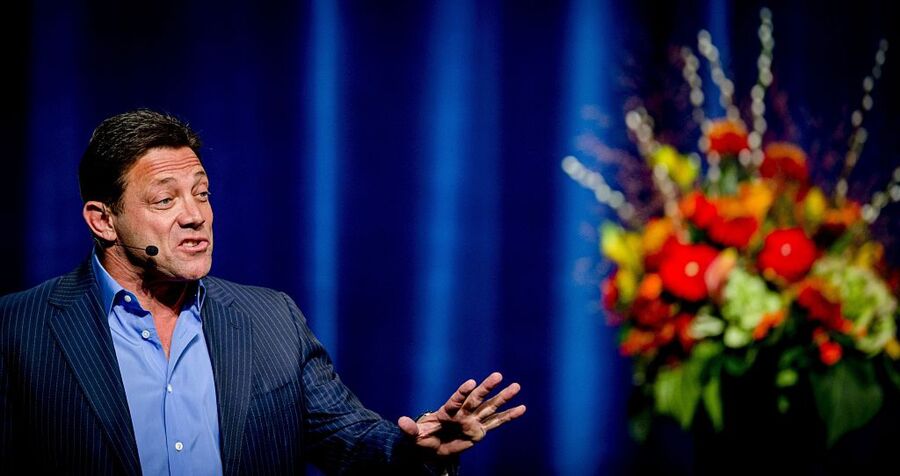 If anyone would know how to identify the way people steal stolen money, it would be Belfort, who as the movie about him shows used his plundered gains to fund a lavish rockstar lifestyle until he was finally caught and sentenced to a stint in prison for his crimes. And sure enough, it was only a matter of time before the US Department of Justice filed a complaint against Malaysian businessman Jho Low and Riza Aziz, co-founder of production company Red Granite, which financed the film and was responsible for that infamous Cannes party. According to the complaint, the production company was enriched from hundreds of millions of dollars in funds illegally siphoned off of a 1Malaysia Development Berhad state-run sovereign wealth fund, a violation of federal law. Belfort had a less complicated way of describing the situation, though:

"If you look at the movie, for instance: the movie's a huge success, and then it turns out the guys who financed it were criminals. And this guy Jho Low. Leo [DiCaprio] got sucked in. Leo's an honest guy. But I met these guys, and said to Anne, these guys are criminals."

For Red Granite's part, they have a different view, claiming back in July that "none of the funding it received four years ago was in any way illegitimate" in a statement and expressing confidence that they would be absolved of all wrongdoing. And now you have to ask yourself whether you believe the production company under investigation by the government for financial wrongdoing, or Jordan Belfort, the Wolf of Wall Street. Not an easy decision.