By Joseph Gibson on January 12, 2017 in Articles › Entertainment

More than 20 years ago, the murder of child beauty pageant contestant JonBenét Ramsey held a nation without much else to worry about. And since everything from the 90s came back in 2016, CBS brought the case back in an investigative television series called The Case of JonBenét Ramsey, which reached the conclusion that Ramsey was killed by her older brother, a conclusion that seemed somehow unsatisfactory to her older brother, who recently filed a defamation lawsuit against CBS for $750 million, according to The Guardian.

The lawsuit says that the special, which aired on CBS back in September 2016, was the fruit of a "sham re-investigation" that set out with a "preconceived storyline" that 29-year-old Burke Ramsey killed his younger sister when he was only nine years old by bludgeoning her to death, regardless of what the facts actually reflected. Here's a longer excerpt from the lawsuit:

"The accusation that Burke Ramsey killed his sister was based on a compilation of lies, half-truths, manufactured information, and the intentional omission and avoidance of truthful information about the murder of JonBenét Ramsey." 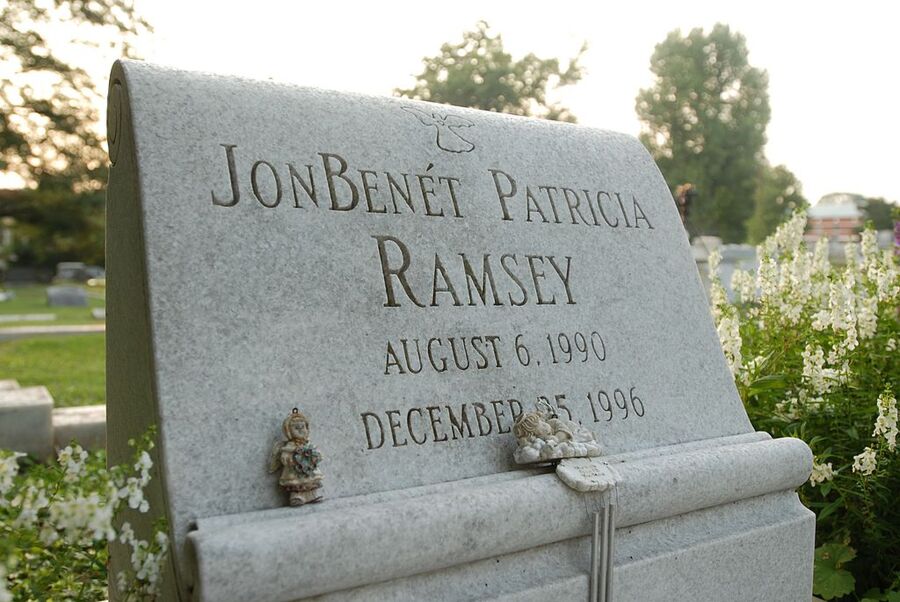 This is only the most recent lawsuit filed by Burke relating to The Case of JonBenét Ramsey. In October, he sued a pathologist who appears in the special making the aforementioned death-by-bludgeoning claim, and this pathologist is one of the parties named in the more recent lawsuit as well. The earlier lawsuit was for the relatively paltry sum of $150 million.

Both lawsuits are still pending in the courts, but Ramsey will have to have a pretty solid case against the network in order to collect a settlement, given the journalistic standards CBS would presumably be interested in maintaining for the sake of future credibility.