By Amy Lamare on February 17, 2020 in Articles › Entertainment

There are worse things to be than being broke. However, to mislead someone into paying your bills, that's pretty shady. Is that what happened here? Pamela Anderson, 52, has split from her 74-year-old husband of 12 days, Jon Peters and the reason appears to be because she is broke and wanted him to bail her out of debt and pay her bills, at least according to Peters. Officially, Anderson released a statement to the Hollywood Reporter saying: "I have been moved by the warm reception to Jon and my union. We would be very grateful for your support as we take some time apart to re-evaluate what we want from life and from one another. Life is a journey and love is a process. Thank you for respecting our privacy." Unofficially, Peters implied in an interview that it was the state of Anderson's finances that caused the split. Furthermore, it's been revealed that Peters and Anderson didn't file a legal marriage certificate.

The celebrity couple wed in a low-key wedding in Malibu on January 20 surrounded by family, including Pam's sons with Tommy Lee, 23-year-old Brandon and 22-year-old Dylan as well as Jon's daughters and ex-wife. Pretty much everyone was surprised by the wedding as the two weren't even rumored to be a couple. It turns out that they dated back in the 1980s when she first moved to Los Angeles. They met at the Playboy mansion and though they didn't date for long, they remained good friends as well as neighbors in Malibu. 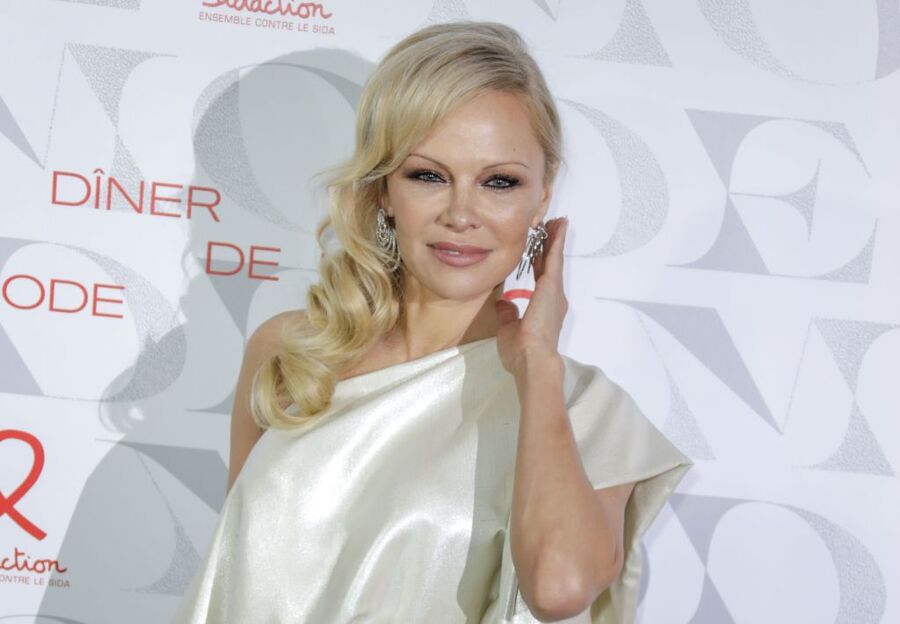 This was the fifth marriage for both. Pam counts Tommy Lee, Kid Rock, Rick Salomon (twice), and, of course, Peters as her husband. Peters was previously married to Henrietta Zampitella,  Lesley-Anne Warren, Christine Forsyth-Peters, and Mindy Peters. He also had a 12-year relationship with Barbra Streisand.

In the wake of their break up, after just 12 days, Jon Peters implied in an interview that part of the reason their relationship ended was that Pam was strapped for cash. He claimed that he had to clear $200,000 worth of debt for Pam. That's a lot but especially so soon. Anderson has had a handful of financial whoopsies over the years. In 2009 Pam appeared on the state of California's list of Top 500 Delinquent Tax Payers when she had a $1.7 million lien filed for unpaid taxes. In 2012 Pam was slapped with two tax liens for unpaid taxes for the year 2011. The IRS claimed that Pam owed $260,000 and the state of California claimed that Pam owed $112,000.

After Peters and Anderson married, he told the Hollywood Reporter: "Pamela has never seen her full potential as an artist. She has yet to shine in a real way. There is much more to her than meets the eye, or I wouldn't love her so much. There are beautiful girls everywhere. I could have my pick, but – for 35 years – I've only wanted Pamela."