By Amy Lamare on January 22, 2017 in Articles › Entertainment

Johnny Depp is not having an easy time of late. First, there was the drama with his divorce from Amber Heard. Now, he's suing his former business managers for $25 million, alleging that they mismanaged his funds in a variety of ways.

Depp has made more than $650 million over his three decade career. So it is understandable that he didn't pay much attention to where his money was going. There was plenty to go around. Or so he thought. Then one day his longtime business managers called him. They told him that he was short on funds and he needed to sell the small French village he owned. Depp then initiated an investigation into just what his business managers were doing with his money and the results of that investigation led to filing a lawsuit seeking more than $25 million for alleged fraud and professional negligence.

Depp's attorneys filed the lawsuit in Los Angeles Superior Court against The Management Group's owners Joel and Robert Mandel. Depp alleges that the firm caused him to lose tens of millions of dollars, racked up more than $40 million in debt without his knowledge, failed to file his property taxes on time, made unauthorized loans, and overpaid for security and other services. 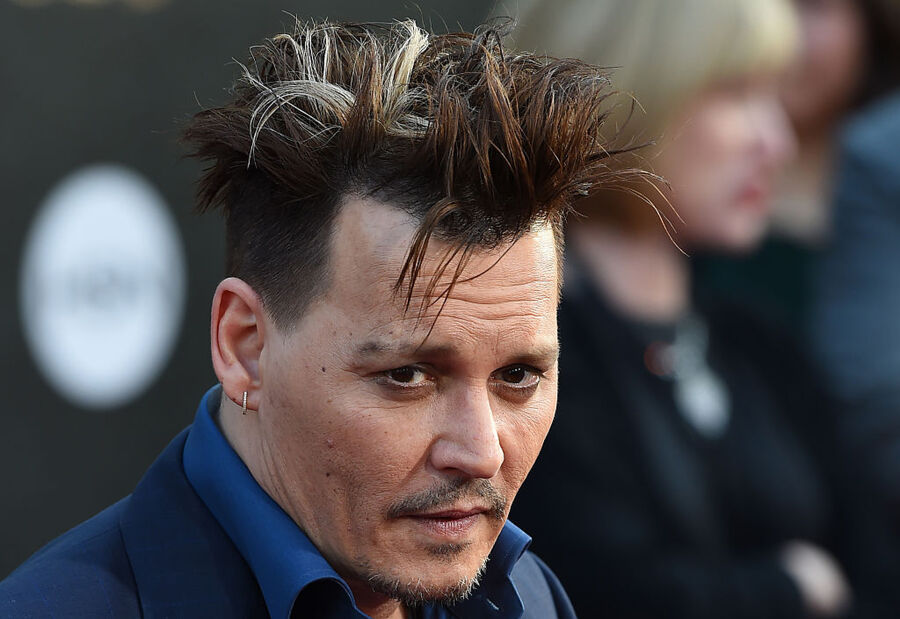 Depp's suit alleges that his managers lent nearly $10 million to people who worked for or we close to Depp without his permission. The Mandels also reportedly loaned Depp $5 million of their money and used five Los Angeles properties that are the actor's primary residences as collateral. They then allegedly failed to make payments on the loan on Depp's behalf, which allowed them to foreclose on those properties.

Understandably, in addition to the more than $25 million in damages, Depp is also seeking a stay on the foreclosure.

The lawsuit is a window into a common dynamic in the entertainment industry. People in the industry worth millions often leave their financial details to managers to handle while they focus on their craft. Business managers pay the bills and make investments for wealthy actors and executives.

According to the lawsuit, The Management Group paid themselves $28 million of Depp's money. However, Depp claims that his taxes were routinely paid late, costing him $6 million in penalties.

The Management Group represented Depp from 1999 until March 2016. As his business managers, they received five percent of Depp's income from his films, including the highly lucrative Pirates of the Caribbean franchise.

Attorneys for The Management Group called Depp's lawsuit a "fabrication" and blame Depp's "irresponsible spending" for the need to sell the village near Saint Tropez.

Depp's legal bills have got to be costing him a pretty penny. He filed this suit just as his bitter divorce battle from Amber Heard was finalized. The divorce settlement stipulated that Depp is to pay Heard nearly $7 million. Heard is donating that money to charity.

Johnny Depp has a net worth of $400 million.