By Amy Lamare on October 22, 2017 in Articles › Entertainment

Johnny Depp is on a suing spree. First, he lashed out at his longtime managers, The Management Group (TMG), alleging that they used his assets to secure $40 million in loans. The loans were then used to cover up years of mismanaging his money, according to legal documents filed by Depp's attorney. Now, he's suing his longtime law firm, alleging that they conspired with TMG to rob him of $40 million. 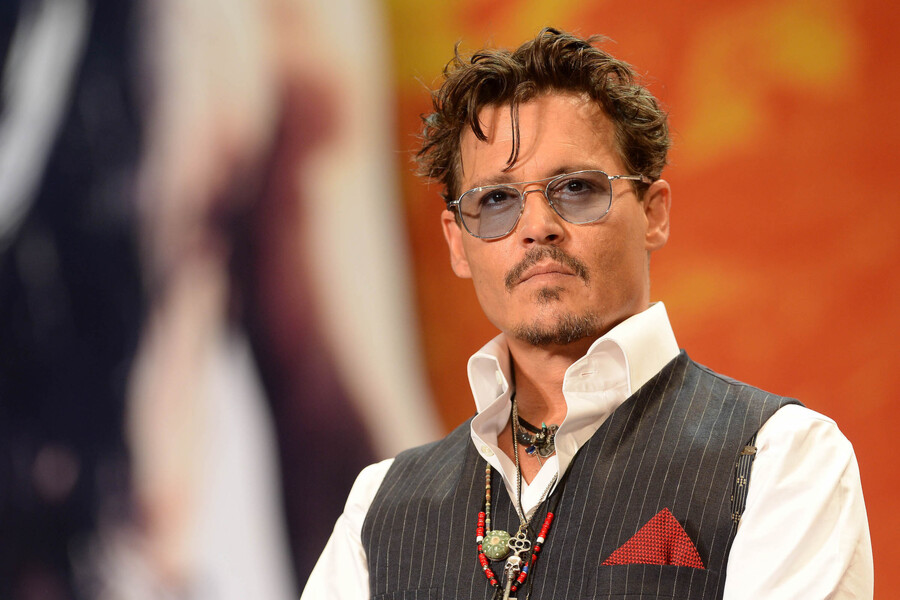 Depp did business for years with the entertainment law firm Bloom Hergott Diemer Rosenthal LaViolette Feldman Schenkman & Goodman, LLP. He is claiming the law firm sat by and allowed his business managers to steal millions. He believes the law firm was well aware that TMG took out huge loans secured by the residuals Depp received for his movie roles. When residual payments were made, TMG used them to repay the loans. Depp's lawsuit claims that the law firm built its fee into the loans and paid themselves before he ever saw his money.

Depp also alleges that the attorneys were well aware of TMG's sketchy behavior and never told him about what was going on. He also claims that despite his many years with the law firm and the tens of millions of dollars he's paid them in attorney's fees, he was never asked to sign a retainer agreement.