Is Johnny Depp Overpaid? He Thinks So

By Simon Gerard on October 5, 2011 in Articles › Entertainment

All-star actor Johnny Depp has recently admitted to Vanity Fair that he is overpaid… but he isn't complaining. He said he's being paid "stupid money" to star in movies these days, so he's going to take it while it's good. He also says while the amounts he is offered for his star power are ridiculous, he might as well cash it in for his kids. Vanity Fair cites Depp as the highest paid actor today, pulling in $100 million in 2010 alone.

The Jerry Bruckheimer produced Pirates of The Caribbean franchise has raked in $3.7 billion in worldwide box office receipts for the four movies. Disney made a deal that offered Depp parts of the gross profits, which has estimated to have earned him upwards of $300 million.  Part of Johnny Depp's $100 million dollar year in 2010 included profit sharing from Tim Burton's Alice in Wonderland, which stacked him $40 million. Even his flops make him rich. The Tourist which starred fellow AAA-lister, Angelina Jolie put another $20 million in his pocket even though it has been widely considered a box office bomb. Note he doesn't keep 100% of these millions. Depp has to deal with huge taxes, fees and commissions. We're talking agents, managers, staff, lawyers etc… With that kind of money being generated, Johnny Depp is his own brand and corporation. 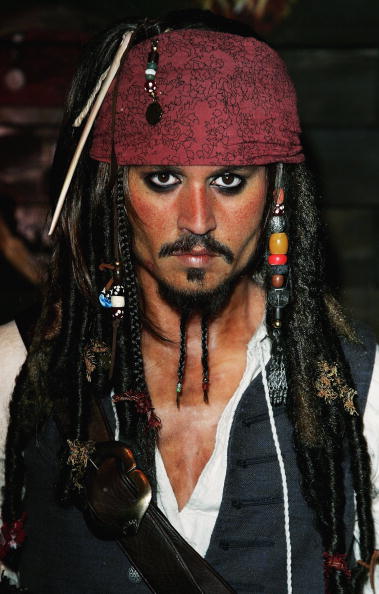 While being the biggest star in the world he still manages to stay relatively down to earth. He says while the amounts he is offered for his star power is ridiculous, he might as well cash in now for his kids. And who could possibly turn down repeated offers of 9-figure pay checks? Depp is now 48 and spends most of his time between the States and his home in the south of France that he shares with his kids and long-time partner and baby-mama Vanessa Paradis. His children that are looking at a record-breaking trust funds are Lilly-Rose Melody Depp who is 12 years old and John "Jack" Christopher Depp III, who is 9 years old. While "Jack" was born close to the time that the first Pirates movie was filming, I'm not sure if he's named after Jack Sparrow. 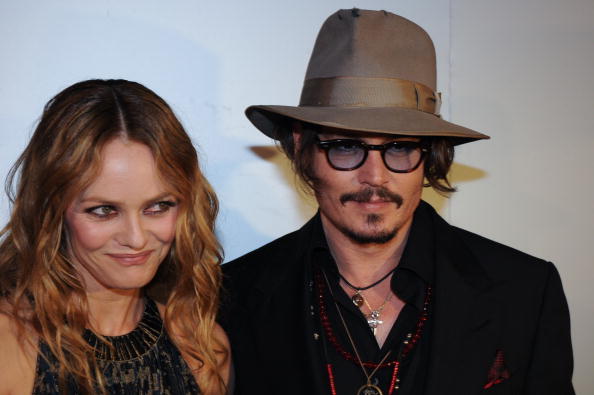 Johnny Depp is set to hit theatres on October 28th in The Rum Diary, based on the book of the same name by writer Hunter S. Thompson. Depp will again reprise his role as Thompson, first seen in his iconic performance in Fear and Loathing in Las Vegas. Are you a fan of Hunter S. Thompson and will you check out The Rum Diary?