By Amy Lamare on January 20, 2021 in Articles › Entertainment

There was a 1999 song by the band Limp Bizkit called "Break Stuff," with the chorus "It's all about the he said/she said bullsh*t," which I can't help but think of every time there's more news about the ongoing battle between Johnny Depp and his ex-wife Amber Heard. Most recently, Depp accused Heard of lying about what she did with the $7 million settlement she received in the divorce. Heard claimed that she donated it all. Depp is alleging she lied about that and instead pocketed the money for herself.

Back in 2016 when the former couple reached their divorce settlement Heard infamously said that she didn't want Depp's money. She said she was going to split the settlement between two charities. Depp's legal team has spent the past year looking into those donations to Children's Hospital Los Angeles and the ACLU in an attempt to find out how much, if anything, Heard donated. The ACLA is not responding to the multiple subpoenas. Children's Hospital LA has documents that appear to show that Heard donated $100,000 to the institution, not $3.5 million. The hospital was concerned with the discrepancy in what Heard pledged and what she donated and reportedly wrote to her in the summer of 2019 to inquire whether or not her pledge would be fulfilled. 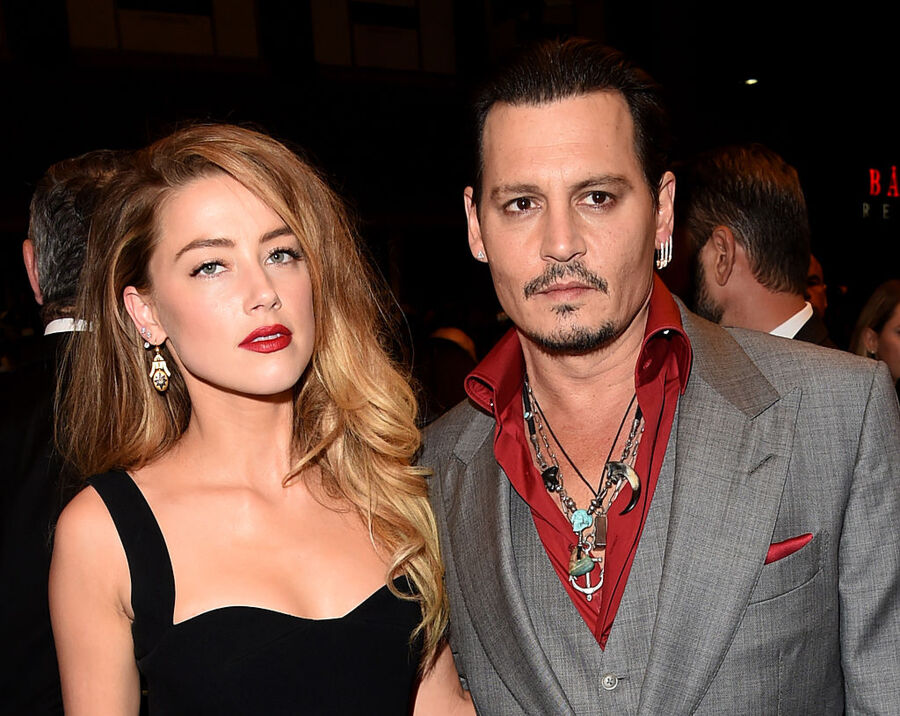 Depp's legal team reportedly is citing the letter from Children's Hospital LA as the proof that Heard was lying when she talked about the donations, not just in interviews but also in evidence she gave to a London court in the defamation case against Depp. He lost that case against "The Sun" newspaper when the judge agreed the paper's depiction of him as a wife-beater was substantially true. During that case, Heard testified that she remained financially independent from him during their marriage and that she donated her entire divorce settlement to charity. Heard's donation was cited by the judge as one of the reasons he decided to rule in favor of "The Sun" and against Depp, writing: "Her donation of the $7 million to charity is hardly the act one would expect of a gold-digger."

Depp is also dealing with a $50 million defamation suit against "The Washington Post" over an op-ed they published by Heard in 2018. The op-ed's headline: "I spoke up against sexual violence and faced our culture's wrath. That has to change."  It didn't specifically mention Depp by name, but let's face it, everyone knows that's who she was referring to. Depp claims it got him fired from his role as Captain Jack Sparrow in the "Pirates of the Caribbean" franchise and ruined his reputation.

For what it's worth, Heard's attorney did not specify how much her client had donated to date but claimed that Heard intended to fulfill the $7 million pledge eventually. She also blamed Depp for the delay since Heard has had to spend millions defending herself against Depp's accusations. However, the op-ed was published in late 2018 and Depp filed his complaint about it in March 2019 – roughly two and a half years after she publicly declared she was donating her entire divorce settlement. Her statement about donating it all happened in August 2016. The hospital reportedly received a check for $100,000 as a down payment of sorts on her $3.5 million pledge days later. In October 2018, Heard was asked about the divorce settlement on a Dutch current affairs show. She said: "Seven million dollars in total was donated, I split it between the ACLU and Children's Hospital Los Angeles."

When it comes to these two, it is all about the "he said/she said bulls*t."