By Amy Lamare on September 16, 2017 in Articles › Entertainment

Author John Steinbeck's heirs have been feuding and it took a federal court to solve their family issues. Steinbeck's daughter-in-law was ordered to pay $13 million as a result of interfering in plans to make feature film versions of the Steinbeck classics "The Grapes of Wrath" and "East of Eden."

Waverly Scott Kaffaga, the daughter of Steinbeck's third wife, controls the rights to her step father's works under an agreement that dates back to 1983 Kaffaga brought the lawsuit against Steinbeck's son and daughter-in-law Thom and Gail Steinbeck, who caused issues for the two film projects by claiming that they controlled the rights to Steinbeck's books.

Kaffaga had sought $3.95 million in compensation for lost income on the film projects as well as $7.9 million in punitive damages. The $13.15 million the court ordered Gail Steinbeck to pay is $1.3 million more than Kaffaga was asking for. The court found that Gail Steinbeck ignored court rulings and kept claiming that she controlled the copyrights. The judge hoped the large judgment against her would send a warning. 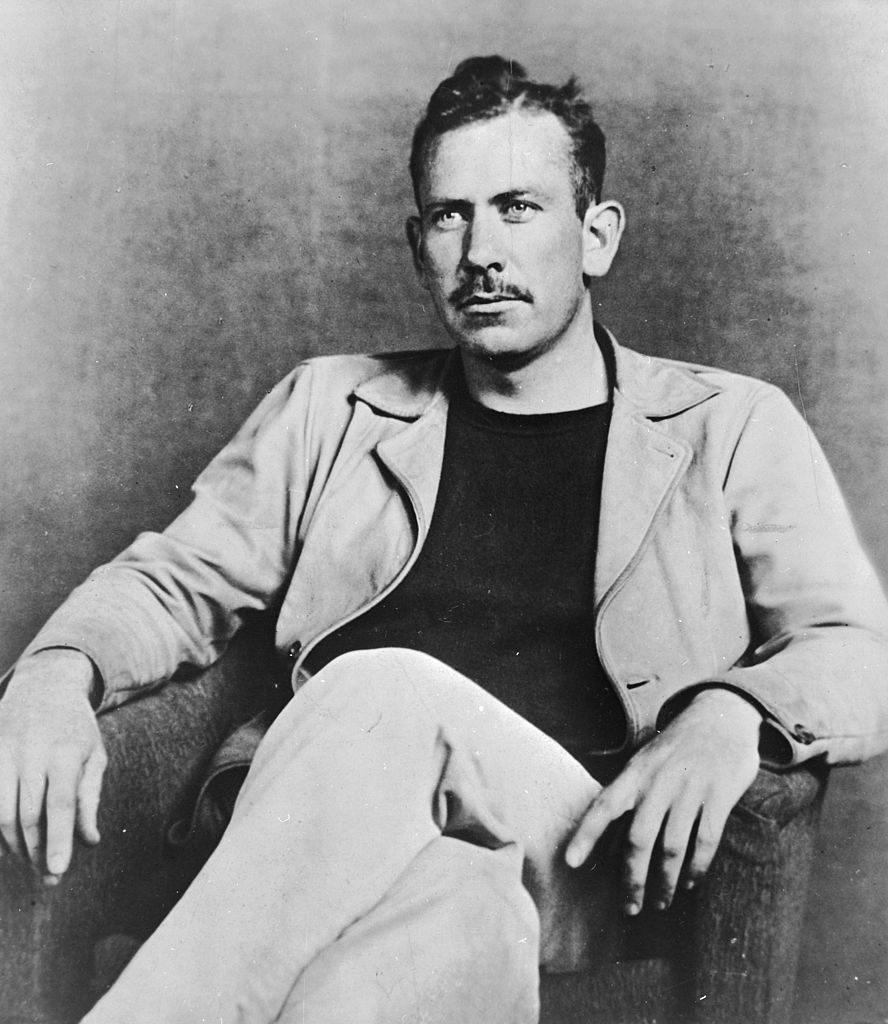 Unfortunately, despite the verdict, Gail has no plans to cease her efforts to control her late father-in-law's works. Outside of the courthouse, she asserted her intention to seek a stay of the judgment and take it to the 9th Circuit Court of Appeals. Doing so will further delay any film projects made from the work of John Steinbeck.

Attorneys for Kaffaga presented evidence during the trial of Gail Steinbeck's efforts to kill a deal for an adaptation of "East of Eden" produced by Universal and starring Jennifer Lawrence. The lawyers also proved that she and her late husband Thom had made a secret side deal for "The Grapes of Wrath" with DreamWorks. A $650,000 payment for those rights should have gone to Kaffaga, but was instead disbursed to Gail Steinbeck.

The rights to John Steinbeck's classic books have been the subject of a family feud (and lots of litigation) for decades. In 1983, an agreement gave Elaine Steinbeck control of her late husband's works as well as a third of the proceeds from those works. The rest of the proceeds were to be divided up between Steinbeck's two sons. Both sons are now dead. When Elaine Steinbeck died, her control of the works passed to her daughter, Kaffaga.

Outside of court, Gail claimed to have spent $3 million on one lawsuit fighting the 1983 agreement and $500,000 on the latest lawsuit.

"I don't care about the money. It would have been nice if John Steinbeck's son hadn't died in a rented studio apartment. This litigation has wiped us out."

Gail Steinbeck has added so much confusion to the rights that it had killed any interest from Hollywood studios in adapting Steinbeck's books.

Clearly this Steinbeck family feud is far from over despite the court's decision to support Kaffaga and the 1983 agreement.