Some people still only know Joe Rogan as the former host of Fear Factor. Or, if you're super old (like me), you still think of him as electrician/handyman Joe Garrelli on the highly underrated 1990s sitcom NewsRadio. UFC fans know him for his long-running gig as sideline commentator and post-fight interviewer. He's also a nationally touring standup comedian.

But hopefully by now, people realize that Joe is a much bigger cultural figure outside of the aforementioned credits. I'm not exaggerating when I say Joe is literally one of the most powerful people in the entertainment industry, perhaps the country. He can sway elections, make or break careers and even get Elon Musk, the CEO of TWO public companies to smoke weed during a live taped broadcast. All of that power comes, thanks to the juggernaut podcast, the Joe Rogan Experience. A podcast that for the last decade was primarily consumed on YouTube and iTunes.

Well, that last part is about to change because earlier today it was revealed that Joe Rogan is taking his podcast talents to Spotify.

The Joe Rogan Experience will be moving exclusively to Spotify starting September 1st. In the months thereafter (before the year is over) he will also move his entire library of archived episodes off iTunes and YouTube, over to Spotify. That's 11 years worth of content. More than 1,400 episodes.

To be clear, Joe did not SELL his podcast to Spotify. He signed a multi-year licensing deal that keeps Joe squarely in control of the show and material. Spotify will have no editorial control or input whatsoever.

How big of a deal did he sign? The Wall Street Journal and Bloomberg both report that the deal is worth over $100 million. I would wager it's worth more. It all depends on how many years "multi-year" means. Is it a three-year deal? Five-year deal? Ten-year deal?

If you made $20-30 million per year on your own, how much would it take for you to go corporate? To take all your content off the free platforms that made you enormous in the first place? 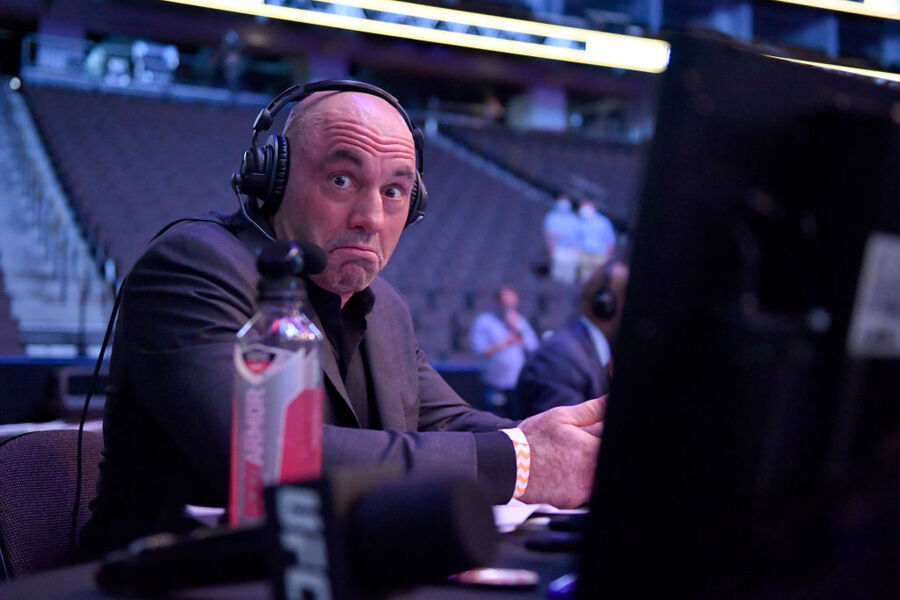 What makes a lot of sense to me is if Joe currently makes $20 million per year, AKA $60 million over the next three years, that Spotify actually offered him $100 million UP FRONT. Cash now. Direct deposited. And then he continues making that $20-30 million per year from advertising and other incentives.

As a comparison, in February 2020, Spotify bought Bill Simmons' podcast network and digital media company The Ringer for $200 million. Spotify ALSO agreed to take on $50 million per year in employee costs in the coming years. At the time of the sale, The Ringer was generating $15 million per year in revenue. Joe Rogan generates perhaps twice as much revenue now with a fraction of the employee costs.

In my view, a $100 million, three-year licensing deal for Joe Rogan certainly feels in the ballpark.

Either way, congrats to Joe!