By Brian Warner on September 11, 2012 in Articles › Entertainment

Joe Francis is officially $50 million poorer today thanks to a Los Angeles jury. The soft core video king was ordered to pay $40 million in damages to casino mogul Steve Wynn as part of a defamation/slander lawsuit that has been dragging on since 2008. And to make matters worse, Francis must also pay the outstanding gambling debt that created this fight in the first place which started at $2 million and has since grown to over $7.5 million. So that means Joe Francis will have to cut a check to Steve Wynn for close to $50 million! FYI, that effectively wipes out one third of Joe Francis' total net worth. So what the heck happened??!! Keep reading to find out…

This whole mess started in 2007 when the Francis honcho ran up a $2 million debt over several days of gambling at The Wynn in Las Vegas. After returning home (and most likely coming to his senses), Francis refused to pay the bill. Joe claimed that The Wynn used hookers and other "deceptive practices" to keep him gambling even as his losses mounted higher and higher. When it was clear Joe was not going to pay his bill willingly, Steve Wynn took him to court, initially just suing for the $2 million debt. As the court cast dragged on for nearly four years, the interest on the debt made Francis' total bill grow to over $7.5 million. 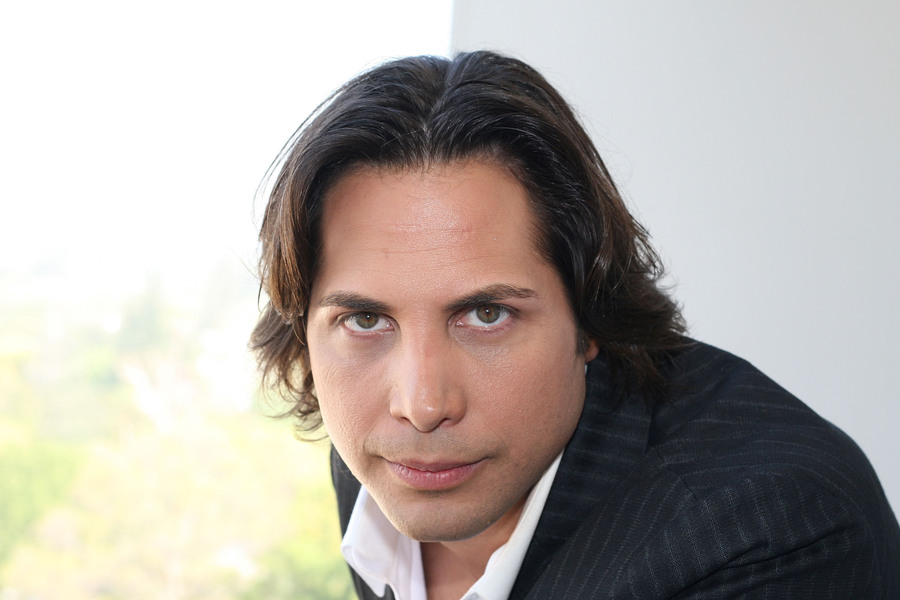 During one of the many court proceedings, Francis stated that Wynn wanted to have him "killed with a shovel and buried in the desert". Francis repeated this claim on a nationally televised appearance of Good Morning America and on interviews with websites like TMZ. Joe even stated that Wynn had threatened his life in emails sent to legendary music producer Quincy Jones. Quincy denied ever seeing any threat and Steve Wynn admitted he didn't even know how to use email. Unfortunately you can't blindly claim that someone is trying to kill you. It can be considered slander which is a very serious offence. In this case, Steve Wynn claimed the slander threatened to hurt his Las Vegas casino empire where gambling licenses are highly regulated. Wynn's lawyer stated that Joe's allegations were a "vile reprehensible, character-assassination" that jeopardized his client's career and the jobs of The Wynn's 12,000 employees. Apparently a Los Angeles judge and jury agreed because they not only ordered Francis to repay the original debt but in the last two days they tacked on $40 million in damages. The jury ordered $11 million in damages for Joe's Good Morning America appearance alone!

Could this be karma biting back at Joe Francis for earning such a huge fortune off young vulnerable girls who most likely regret appearing in his videos? Speaking of karma, Steve Wynn, who was only seeking $12 million, has announced that he plans to donate 100% of the damages to charities that help battered women and wounded soldiers.