By Brian Warner on September 14, 2012 in Articles › Entertainment

Victoria's Secret lingerie model Joanna Krupa decided today was the perfect day to wash her Ferrari in a tiny bikini for the whole world to see. It's probably not at all a coincidence that Joanna is one of the new cast members of The Real Housewives of Miami which happens to premiere tomorrow night. Right? Actually, the Ferrari belongs to Joanna's husband, club owner Romain Zago. Romain Zago is the multi-millionaire owner/manager of popular South Beach hotspot Mynt Lounge. So to recap, not only is Romain Zago a super rich, Ferrari driving, nightclub owner who is married to a Victoria's Secret model, but he also doesn't even have to wash his own car. His wife does it for him. In a tiny bikini. That's pretty much every fantasy I've ever had all at once. And if you want to live that fantasy, check out this amazing photo gallery of Joanna washing the Ferrari: 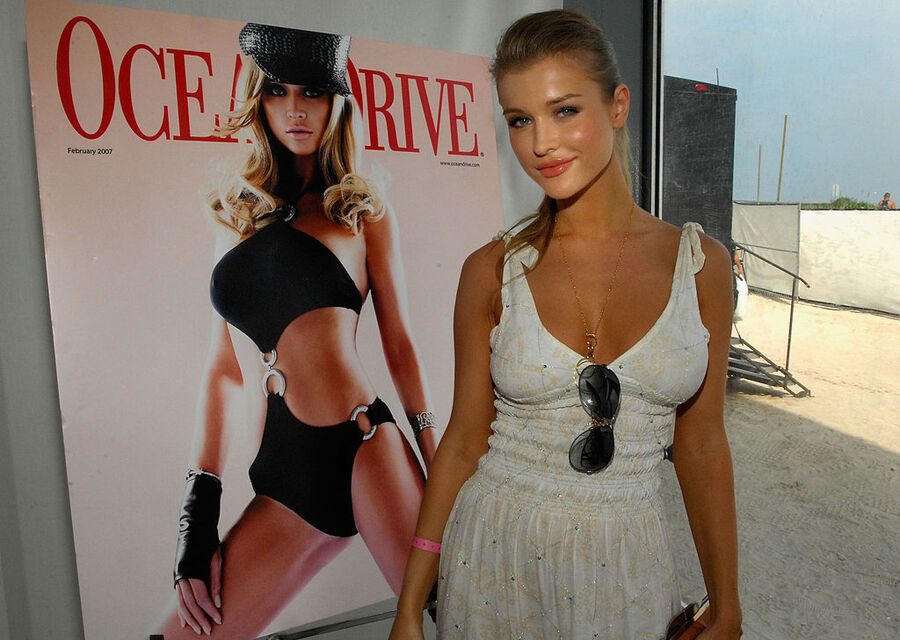 As we've been mentioning all week, Joanna is one of three new cast members joining the second season of Real Housewives of Miami. One of the other new cast members is a 29 year old Playboy Playmate named Lisa Hochstein. If you enjoyed the photos of Joanna washing a Ferrari, you will also enjoy the gallery we put together on Lisa's page (just click her name earlier in this paragraph). Rounding out the newest housewives are dentist Karent Sierra and chef/lawyer Ana Quincoces. We haven't yet found any bikini clad photos of the final two ladies, but we are on the lookout!