Jimmy Kimmel Renews Contract with ABC for Another Three Years

By Mia Bencivenga on May 21, 2016 in Articles › Entertainment

After fourteen years as the host of his eponymous late night show, Jimmy Kimmel has extended his contract with ABC for another three years. Kimmel will host Jimmy Kimmel Live! through fall of 2019, continuing his reign as the longest-running host in late night.

Kimmel's contract currently pays him $10 million per year, though it can inferred that this number will increase throughout the life of his contract. However, the specific details are not yet known to the public.

Industry experts would say that Kimmel is worth every penny. Though he follows Colbert on CBS and Fallon on NBC in overall ratings, he regularly pulls ahead of Colbert in the coveted adults 18-49 and averages 2.376 million views. 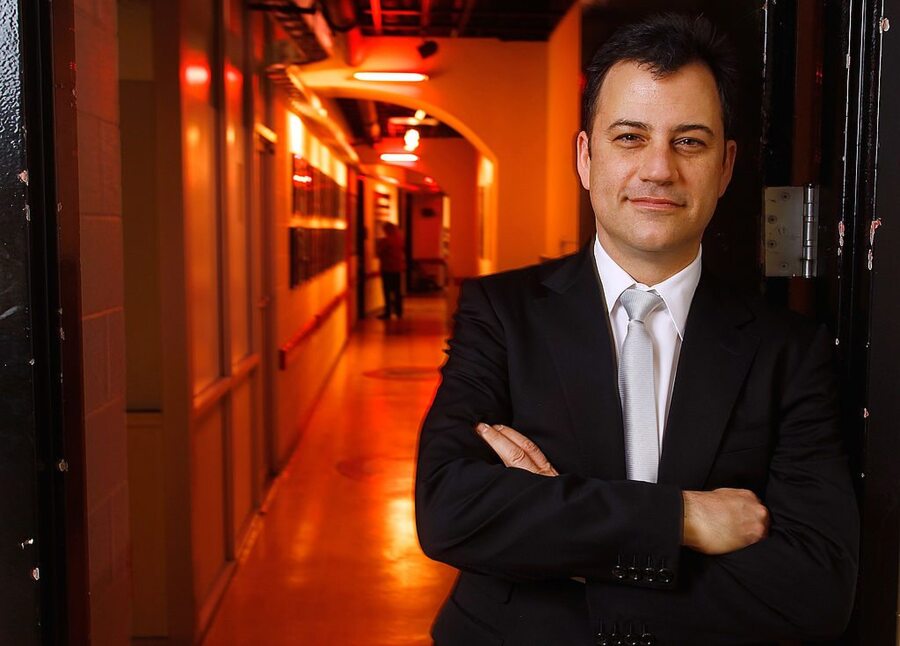 Jimmy Kimmel Live! doesn't just attract viewers on the small screen, his social media prowess has created some of the best viral bits out of late night. His incredibly popular "Mean Tweets" segment, in which celebrities, athletes, and even President Obama read mean tweets about themselves, is just one of the many regularly occurring segments that has achieve a viral second life after airing on his show.

He has also staged elaborate pranks on the public, such as anonymously releasing a fake twerking attempt that went awry, and a video that made it look like a wolf roaming was roaming the halls of an athlete's hotel during the Sochi Olympics – both of which garnered millions of views and news coverage by networks who thought they were real.

His antics aren't just for fun, they translate into incredible cash for the show, as his online videos have brought in 4.5 billion views on YouTube.

Kimmel also has the advantage of being in Los Angeles while his other late night rivals are in New York City – giving his show a more Hollywood sensibility, and having access to different celebrities and guests than his east coast rivals.

After a few years of late night host shake ups, it appears the reign of the Jimmys will continue for the next few years to come.