By Amy Lamare on January 6, 2018 in Articles › Entertainment

In the book Jimmy Buffett: A Good Life All the Way, author Ryan White included the transcript of the Margaritaville singer's hearing before the Nevada Gaming Control Board in 2012.

A board member asked the world's most famous pirate:

"When you wrote that song, did you have any idea what it would become?"

"It's been a pretty good song. No, it was written in five minutes about a hot day in Austin, Texas, with a margarita and a beautiful woman. I finished it in Key West. I had no idea," Buffett responded.

And that can pretty much sum up the long lasting and incredibly successful career of the year's 15th highest paid musician. Jimmy Buffett brought home $50.5 million over the past year. 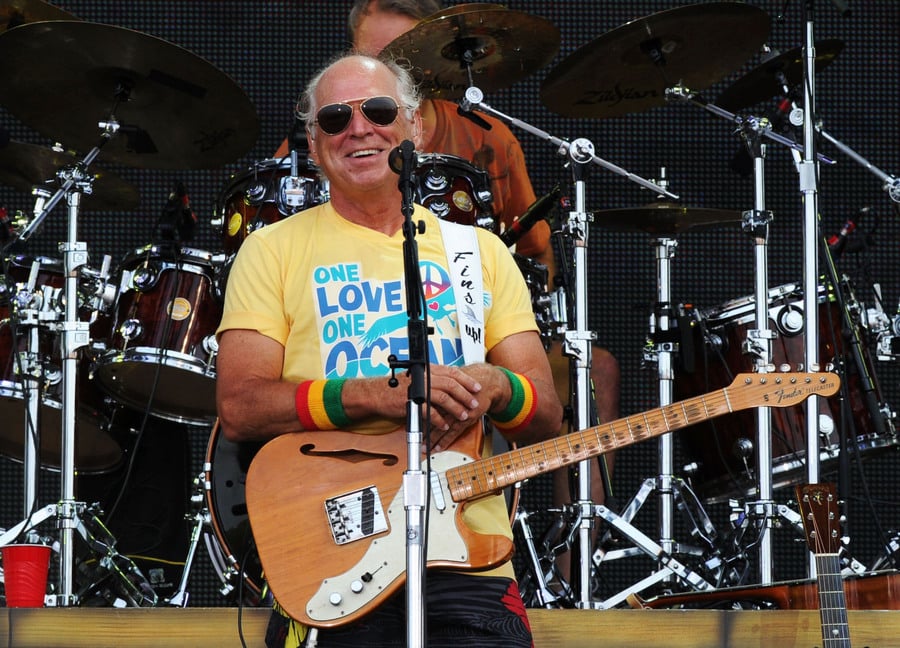 When the 71-year-old leader of the Parrotheads started composing his most famous song in 1976, he had no idea it would be a hit, or inspire a billion dollar business empire, that started with a 1983 lawsuit. The restaurant chain Chi-Chi's attempted to trademark "Margaritaville" as a drink special, Buffett filed a lawsuit. Technically, a song title cannot be trademarked, but Buffett's attorneys argued that that particular song title was synonymous with the singer's personal brand. Buffett won that lawsuit and went on to found Margaritaville Holdings.

Margaritaville Holdings is the parent company from branded restaurants, casinos, 55 and over housing developments, resorts, beer, liquor and pretty much everything you can imagine.

Speaking of that retirement community, Buffett's company announced in early 2017 that "Latitude Margaritaville" would be a place for Parrotheads over 55 to dig their feet in the sand and waste away in Margaritaville.

Margaritaville Holdings brought in $1.5 billion in revenue in the last year. Jimmy Buffett has a net worth of $600 million.