Jessica Simpson alleges that two professional con men insinuated themselves into her family's life by befriending her father, Joe Simpson. The two men, Jeffrey Bowler and Bret Saxon, then allegedly conned the Simpsons out of $12 million. Bowler and Saxon also claim that they are owed money from the sale of a stake in her fashion brand. The two men met Joe Simpson randomly in Beverly Hills in 2010. In the court documents, Jessica said that she believes they purposely introduced themselves to her father; they had identified him as a target.

In 2014, Jessica was negotiating with Sequential Brands Group about purchasing a stake in her Jessica Simpson brand. Bowler and Saxon apparently learned about the discussions and attempted to make themselves a part of the sale. 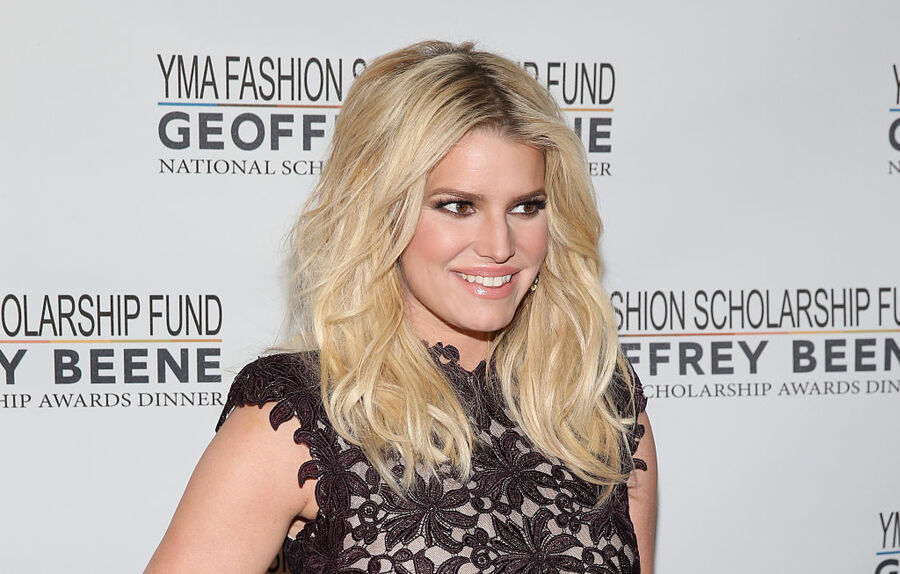 The con men contacted Joe and asked him to put them in touch with David Levin – Jessica's business manager. Jessica is accusing Saxon of then telling Levin that he'd connect him with an executive at Sequential.

Bowler claims that he made a deal with Joe Simpson for a finder's fee of 10% of the total deal if he could find a buyer for The Jessica Simpson Collection. He claims that he is the one who found the buyer that Jessica sold a majority stake in her business for $120 million in April 2015. Bowler claims he never received the finder's fee that Joe promised. He filed a lawsuit against Jessica Simpson demanding $12 million. Jessica and her family have been battling Bowler and Saxon in court for years. They adamantly deny that either man is owed any money from the sale of the Jessica Simpson brand.

In the new lawsuit, Jessica is counter-suing Bowler and Saxon and seeking unspecified damages.