Jerome Powell Is One Of The Richest People To Serve As Chairman Of The U.S. Federal Reserve

By Amy Lamare on September 24, 2019 in Articles › Entertainment

The current Fed Chair, Jerome H. Powell is one of the richest people to ever serve in that position. He took his position in February 2018 after being nominated by Donald Trump. He replaced Janet Yellen, a Democrat appointed by President Obama. Powell is a very wealthy Republican businessman who has a reputation for bipartisanship. Back in 2011, when Republicans were threatening to force the government to default on its debt if the GOPs policies weren't adopted, Powell walked around Capitol Hill with a binder from the Bipartisan Policy Center urging any politician that would listen to understand the risks of defaulting on the economy. He is a former executive at the Carlyle Group who traded his Wall Street job to work at one of Washington's think tanks for $1 a year. 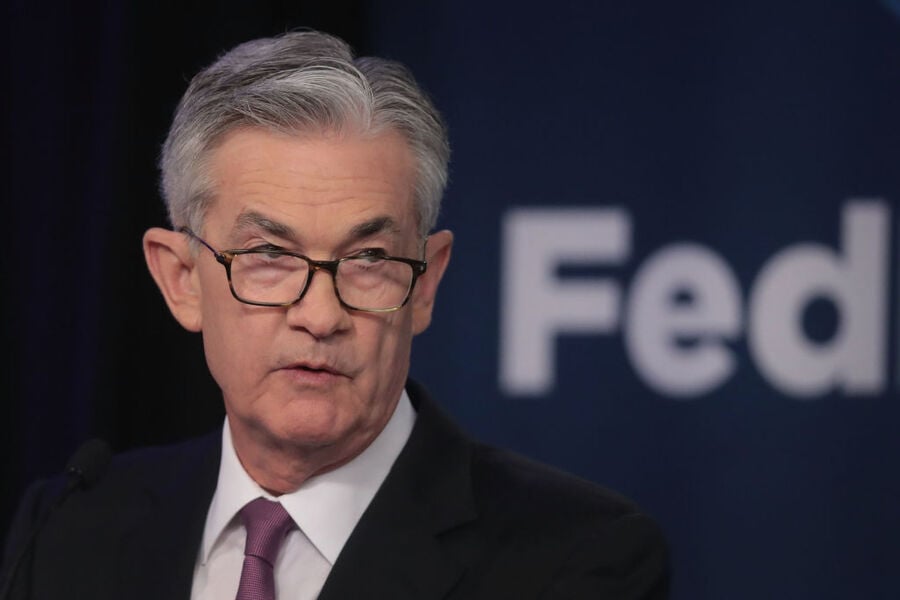 Jerome Powell was born in Washington, D.C. in February 1953. He graduated from Princeton University and earned his JD from Georgetown University. Powell began his career as an investment banker in 1984. He served as the Under Secretary of the Treasury for Domestic Finance under President George H.W. Bush from 1992 to 1993. From 1997 to 2005 he was a partner at the private equity fund, The Carlyle Group. He then founded his own private investment firm which he called Severn Capital Partners. In 2008 he became a managing partner at a private equity/venture capital firm called Global Environment Firm. From 2010 to 2012 he was a visiting scholar at the Bipartisan Policy Center. Powell is the first Chair of the Federal Reserve to not hold a Ph.D. in Economics since 1987. He has often been criticized by Trump, due to his bipartisan nature among other things.

Powell goes by the nickname "Jay," and he has a reputation in Washington D.C. as a consensus builder who operates behind the scenes. Obama liked him enough to nominate him to the Fed board in 2012 and again in 2014. His latest financial disclosure lists his net worth as somewhere between $19.7 million and $55 million. Celebrity Net Worth pegs his net worth at $50 million.

Despite his wealth and position, friends and colleagues of Powell describe him as "annoyingly normal." He lives in Chevy Chase, Maryland and rides his bike eight miles to work at the Fed. He plays golf and the guitar. His party trick is reciting people's sentences back to them – something people close to him say is a reminder of just how smart he is.