There's more drama brewing in the beauty world of Jeffree Star, James Charles, and Tati Westbrook. Tati and James Westbrook are being sued for fraud by their business partner Clark Swanson. In the lawsuit, Tati reveals that Jeffree Star allegedly turned down a $500 million offer for his beauty line from L'Oréal. Tati, for what it's worth, is being sued basically because, in the same childish rant in which she revealed the news about Star, she also said the quality of her Halo Beauty product didn't matter. Tati said she could put literal sh*t on the market and it would sell because of her name. Charming, right?

To be clear, if Star did turn down an offer from L'Oréal there has to be a reason. Star is well known for wanting to ensure the best quality in his products so the loss of control selling to the world's largest cosmetics company could have been an issue for him. Or, Tati, who is well known for stirring the pot could be making it all up. If it was true, that deal would have valued Jeffree Star cosmetics at around $3 billion. Star does very, very well, but $3 billion is a lot more than his current $200 million net worth. He brings in close to $20 million in YouTube revenue annually alone. Jeffree Star Cosmetics sells $100 million worth of makeup each year as well. 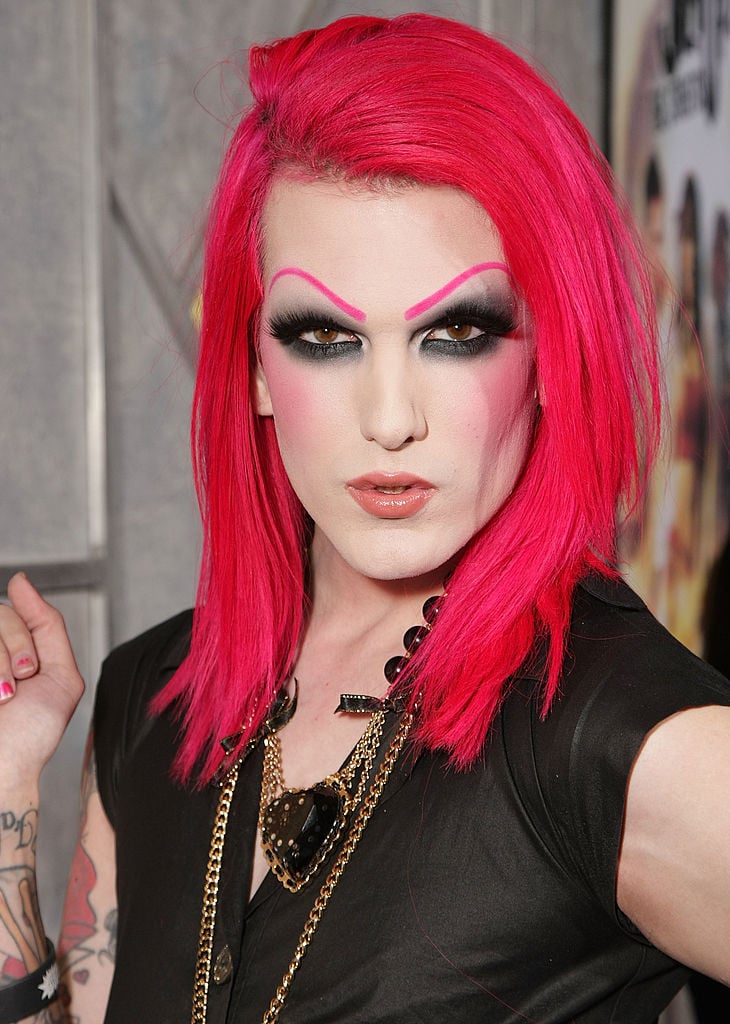 Star launched Jeffree Star cosmetics in 2014 with his life savings. A few minutes after his e-commerce shop went live with one product, a lipstick, every single item sold out. He reinvested the money he earned into his company and released three more shades of lipstick. In late 2015, Star began promoting his brand on YouTube, where, as of 2020, he has over 2.2 billion views. Today, he has a huge following on YouTube (nearly 17 million subscribers), Twitter (7.1 million followers), and Instagram (14.3  million followers). He shares makeup tutorials and product reviews across his social media channels.

Jeffree's eponymous makeup line started with liquid lipsticks and now sells eye shadows, highlighter palettes, lip products, clothing, and accessories. He brings in money from his cosmetics, touring, and deals with brands such as Morphe makeup brushes. But it's the makeup line that is the real gold mine, and now that L'Oréal has reportedly made an offer, other large beauty brands could follow.