By Joseph Gibson on November 1, 2016 in Articles › Entertainment

When Prince died earlier this year, millions of people found out what true fans had known for years: That the artist's music is next-to-impossible to find online. The only legitimate streaming service that carries Prince's back catalogue is Tidal, and Prince even released his last album as a Tidal exclusive – but his contract with the streaming service evidently doesn't include agreements for unreleased music, since Jay Z is reported by TMZ to have placed a $40 million bid on the rights to stream the material found inside Prince's legendary Paisley Park vault.

Prince was a prodigious recorder of music, spending hours upon hours (and much of his boundless creative energy) in the studio making music that hasn't ever been heard by the public, some of it dating back decades. The monetary value of this material is difficult to calculate, but if Tidal managed to retain exclusive rights to the music it would be a welcome source of new users and new income especially in view of the service's well publicized business troubles. So it's not hard to see why Jay was willing to put up such a large sum to make that happen. 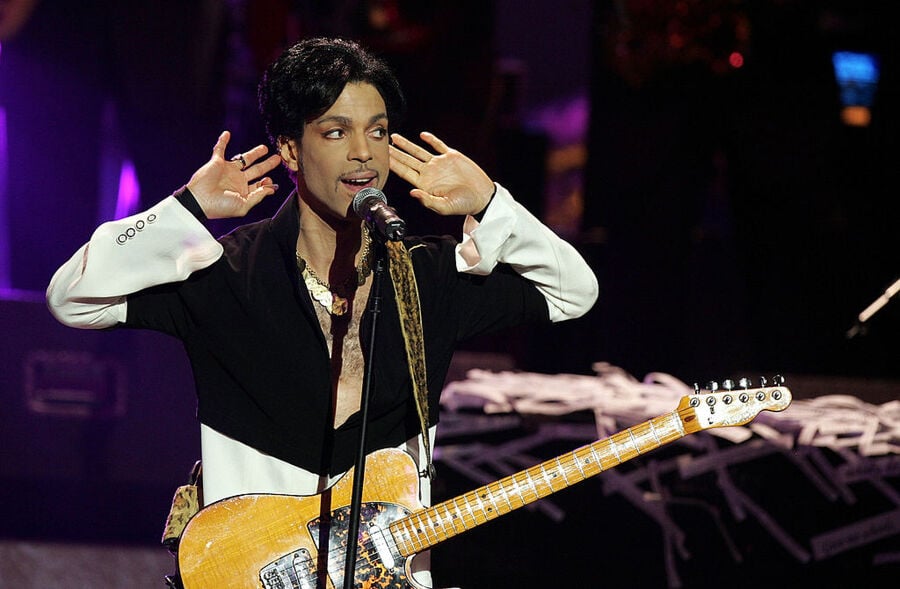 The bid was placed during a meeting between Jay Z, Prince's sister Tyka Nelson, and her husband Maurice Phillips. But in order to seal the deal, he also has to get signatures from the rest of Prince's family, who are in charge of the Prince estate. It's far from a done deal, though, and other streaming services are reportedly putting their own bids for the material, so the Prince catalogue may end up divided among different streaming platforms once an agreement is made. For now, Jay Z, Prince fans, and music streaming subscribers will all just have to wait and see.