Jay-Z Is Now Worth $650 Million Thanks To Tidal

By Brian Warner on April 7, 2015 in Articles › Entertainment

At the end of January, we learned that Jay-Z and a group of investors plunked down $56 million in cash to purchase a Swedish music streaming company called Aspiro. His purchase price of $56 million represented a 60% premium over the company's closing price the day before the deal was announced (Aspiro was publicly traded on a Swedish exchange). Aspiro operates two streaming services, one called WiMP that you've probably never heard of, and another called Tidal that you probably heard a lot about last week (especially if you read CNW every day… WHICH YOU SHOULD!!!). Tidal has been catching a lot of heat lately from musicians and consumers for a number of reasons. But somehow I don't think Jay cares too much about the haters. Especially when you consider the fact that this two-month-old investment just put him over the $650 million net worth mark!!!

When Jay and his investors first took over Aspiro, Tidal had only around 17,000 subscribers. Today there are well over 100,000. Last week we learned that prior to announcing the relaunch of Tidal, Jay's investment team took on an investment round from Sprint that gave the company a $256 million market cap. We also learned that Jay had gifted a 3% equity stake in the company to each of his 15 superstar launch partners (Beyonce, Alicia Keys, Kanye West, Madonna, Rihanna… etc). At a $256 million valuation, he essentially gave his 15 friends $7.68 million each. What a great friend to have! 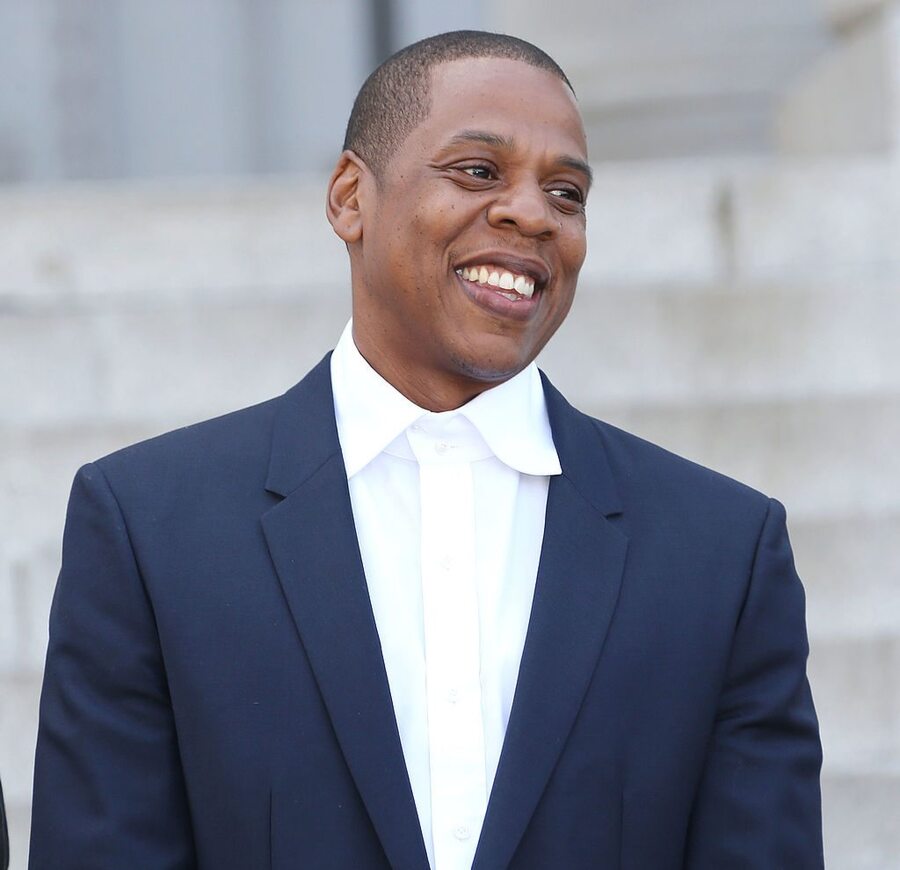 What we didn't know last week, was how much of the remaining 55% equity was owned by Jay and how much was owned by his investors. In an article on the topic, we estimated that Jay's cut would be in the 30-45% range. Well, maybe we should get into the sports betting business, because today we're learning that Jay's stake is indeed believed to be 40% (leaving his investors with the remaining 15%).

Two months ago, Jay-Z's net worth was $580 million. With today's Aspiro valuation, we believe that Jay's overall net worth is now $650 million.

Unfortunately, even with a jump like that, Jay actually didn't move up on our ranking of the richest rappers in the world. He's still #3, behind Diddy at $700 million and Dr. Dre at $810 million. 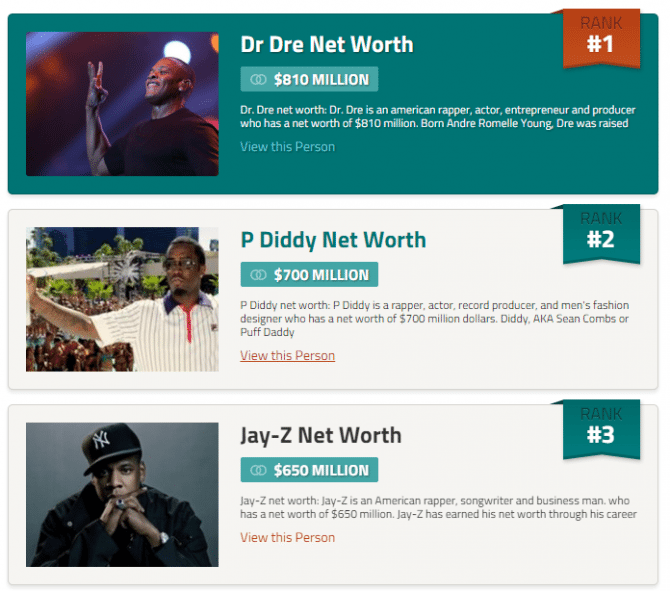 Where could this go for Jay?

Consider this: Aspiro is worth $256 million right now. Pandora is currently worth $3.4 billion. Spotify is worth $6 billion. Pandora has 3.5 million paying subscribers with 70 million free users while Spotify has 15 million paying users and 60 million free users. Between Tidal and WiMP, Aspiro has around 600,000 paying subscribers. Neither Tidal nor WiMP have a free service yet.

If Aspiro continues to attract paying users, it conceivable could increase its value 4X–to $1 billion–without a lot of work. At that point, Jay's stake would be worth $400 million. With that increase, Jay would be worth around $844 million after taxes were taken into consideration. That would almost certainly be enough to make him the richest rapper in the world (assuming neither Dre nor Diddy pull off some insane deal in the same time frame).

On the other hand, a lot of people think Tidal in its current form is not an attractive service. Many consumers are questioning why anyone would pay Tidal's monthly fee, which is twice as much as Spotify's premium option.

Other consumers are probably wondering why anyone would pay anything at all for music.

Furthermore, earlier today British singer Lily Allen announced her belief that Tidal's emphasis on exclusive video and audio content will cause music fans flock back to piracy services, like The Pirate Bay, in droves. For example, let's say Rihanna and Beyonce decide to release new music exclusively on Tidal (this is exactly what they did earlier today). I'm certain that plenty of Rihanna and Beyonce fans, who otherwise would have listened to the album on a free service like Pandora or Spotify, will be logging onto Pirate Bay at some point today to find the music they want.

"WE COULD JUST STRIKE TILL THE LABELS GIVE US OUR FAIR SHARE OF STREAMING REVENUE, NOT TAKE ADVANCES, NOT DELIVER MUSIC, FOR THE FUTURE ARTIST… A REAL REVOLUTION YEAH…"

What do you think of Tidal and the various streaming services? Do you pay for music currently? Either way, congrats go to Jay-Z for what is already turning out to be an amazing investment!!!