Jay-Z Is Giving Up Millions By Not Having '4:44' On Spotify

By Joseph Gibson on July 29, 2017 in Articles › Entertainment

We all know Jay-Z isn't a businessman but a business, man, but he nevertheless has at least one business he's interested in seeing succeed: The premium streaming service he helped found, TIDAL. He's so serious about putting it on the line for TIDAL that he not only pulled most of his back catalog off of competing streaming services, he also released his latest album 4:44 as a TIDAL exclusive for a few weeks before its general release. Even though it only makes sense for an artist in Jay's position to put his work on TIDAL and in its initial release TIDAL only, a recent Billboard article put into perspective just how much cold, hard cash he's giving up by not putting his wares on Spotify.

According to more than one industry insider, Jay-Z is leaving as much as a million bucks a WEEK by not putting his latest album on Spotify as is standard industry practice. According to their calculations, "based on an analysis of likely payouts to other prominent artists in the initial weeks following an anticipated new album release," Jay's 4:44 could have earned the rapper comparable royalties to what Drake got for his album Views last year. 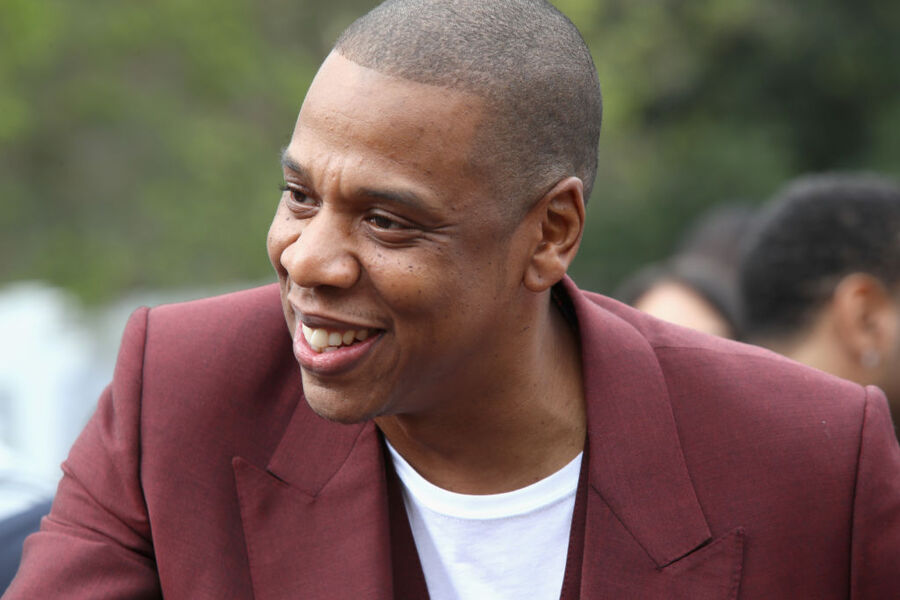 There are multiple ways to approach a hypothetical scenario like this, with another estimate putting 4:44 at closer to $250,000 a week. It all depends on Spotify's complicated model for determining payments to artists, which can vary depending on many factors including how many Spotify Premium users compared to free users listen to the album, as well as where they're listening to the music from. Unlike services like TIDAL and Apple Music, Spotify has a free service that pays less to the artist per track. The average blended per-play rate comes to roughly .044 cents per play, while Apple Music's reportedly comes to almost twice that, at .08 cents per play. It was this free version of Spotify that Jay was likely protesting with his decision to pull his music off of the service, according to MIDiA Research music industry analyst Zach Fuller:

"He would choose to frame this as potentially saying all music should be paid for and positioning his release against Spotify's free tier. Whether or not that argument stands up depends on who you speak to. You can commend Spotify for engendering this audience that previously would be downloading the music illegally."

By pulling his work off Spotify, Jay-Z is indirectly encouraging and/or forcing many of his fans to pay for his music that they want to hear, either by purchasing the albums traditionally or subscribing to a paid, completely ad-free music service like TIDAL.

Regardless of how much money Jay-Z would stand to make by having his stuff on Spotify, it's a lesson he can afford to teach, and with a fortune of around $900 million to his name even a million bucks a week is almost a negligible price to pay.