By Caitlin St John on January 31, 2018 in Articles › Entertainment

Over the course of his career, comedian and television personality Jay Leno been able to establish a net worth of $400 million—and he did not get to this point by spending irresponsibly. Leno's key to getting—and staying—rich is quite simple: Never have just one source of income.

"I had two jobs because I realized that was the quickest way to become a millionaire," shared the 67-year-old former Tonight Show star, who now hosts CNBC's Jay Leno's Garage. (Take a peak at the impressive rides in his own collection.)

When Leno was just starting out, he banked the money he made working at a car dealership and spent the funds he brought in as a comedian.

"Then I got to the point where the comedy money was, like, five times the other money, so I decided to flip it around and save the comedy money," he continued. "I would always spend the lesser amount of what the two were." 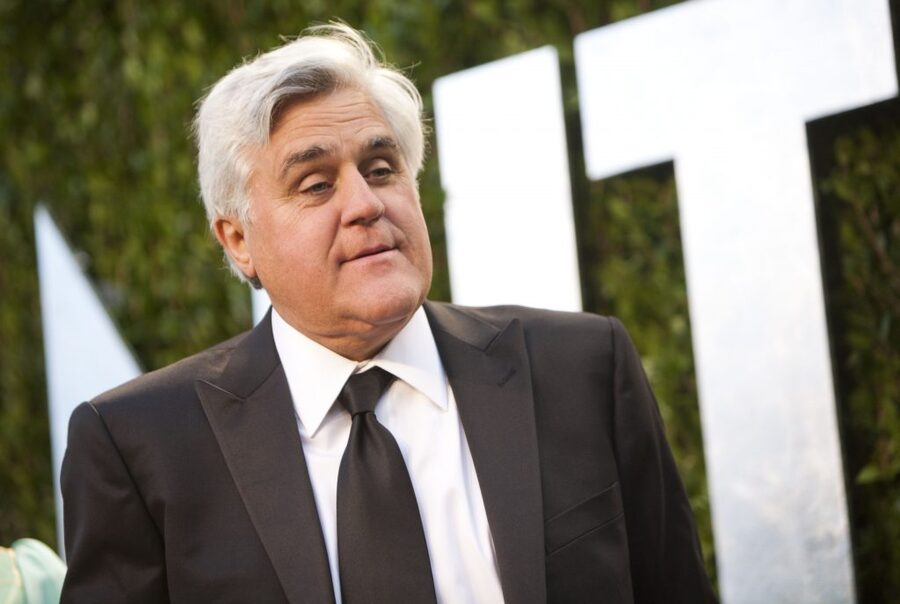 Even once he began hosting NBC's The Tonight Show in 1992, he continued this financial strategy. He lived off what he earned from comedy show gigs on the side.

"I pretended as if I didn't even have the Tonight Show job," said Leno. "You know, when you start making money, you get lazy. I wanted to make sure I always had that hunger, so I never looked at [the Tonight Show money]. It would go directly into a bank."

After 17 years on The Tonight Show, a job that earned him as much as $30 million a year, Leno has accumulated, what he refers to as "a nice little nest egg."

Now, 67-year-old Leno still does two or three gigs each week, because, after all, "if you do something and it works, then keep doing it."