In 2008, Jared Polis won the race for Congress in Colorado's 2nd Congressional District. At the time he was one of the few openly gay people elected to the House as a freshman politician, and the first openly gay parent in Congress. He's also worth a whopping $400 million, making him one of the 10 richest members of Congress. Now, he's running for governor of Colorado after winning the Democratic Primary by beating three challengers. If he wins, he will be the first known openly gay governor in the United States. Polis is a liberal who ran on the promises of protecting residents of Colorado from efforts to end the Affordable Care Act and reiterated a pledge to create free preschool and kindergarten for all children in Colorado.

How He Got There

Polis, a five term congressman is also an entrepreneur who earned his fortune when he co-founded Internet access provider American Information Systems (AIS) while still in college. That company sold in 1998.

In 1996, he co-founded online greeting card website Bluemountain.com, which sold to [email protected] in 1999 at the height of the dot-com bubble for $430 million in stock and $350 million in cash. In 1998, Polis founded online florist ProFlowers. The company, later renamed Provide Commerce, went public on NASDAQ as PRVD on December 17, 2003. In 2005, Provide Commerce was acquired by media conglomerate Liberty Media Corporation for $477 million. It's probably no surprise to learn that Polis was once named "Entrepreneur of the Year" by Ernst and Young. 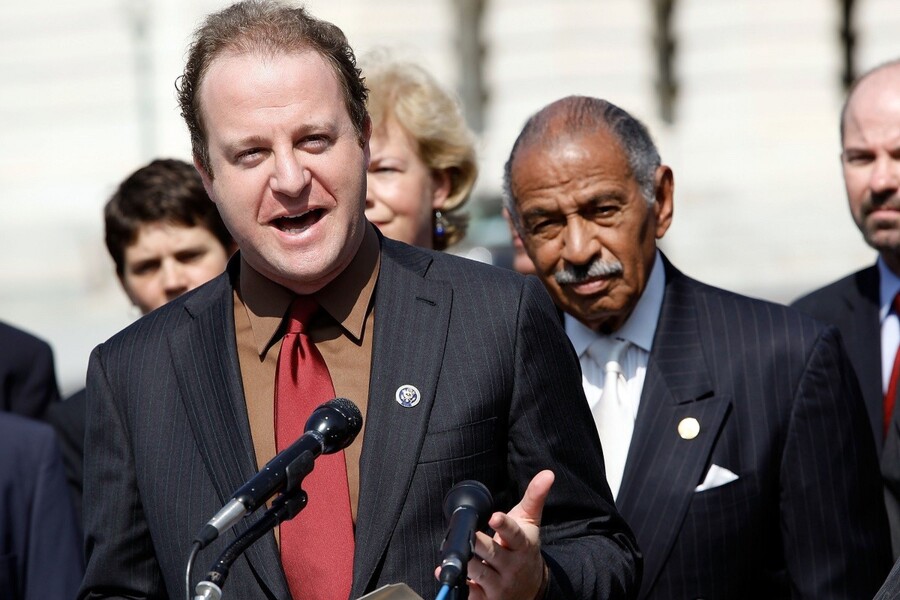 Polis was born on May 12, 1975 in Boulder. He studied political science at Princeton, and his political career kicked off when he was elected to the Colorado State Board of Education. Close to 1.6 million votes were cast between Polis and his opponent, and he won that election by a margin of only 90 votes. He founded the Jared Polis Foundation the same year. The Foundation is dedicated to improving teacher resource support with regard to technology and community engagement. Gaining popularity over time, Polis was elected to the House of Representatives in Colorado in 2008, and re-elected in 2010.

Like any politician, Polis has his detractors. Despite his millions, he's been ridiculed for his fashion sense in the media, with GQ writing a piece tearing apart his choice of bowties over turtlenecks (yikes), to cite just one of his many fashion offenses. Gawker wrote an article called "Jared Polis: To Know Him Is To Loathe Him," accusing him of buying his way into politics. He wouldn't be the first.

Polis is also an avid gamer (or "gaymer" as his Twitter bio says) who plays League of Legends. He was the first member of Congress to accept bitcoin donations on the day it became legal, and an advocate for legalizing marijuana. He does, after all, represent Colorado. You can find him on Twitter, tweeting about Justin Bieber, Vail town hall meetings, and fracking.

His investment portfolio is apparently just as diverse: real estate in Japanese retirement housing, stock in businesses like an open-sea fish farm off the Panama coast, and a film production company based in Denver. And that's just the tip of the iceberg.

If he wins the election in November, Polis will make history once again.

**Update*** On November 6, 2018, Jared Polis officially became the first openly gay man to be elected Governor in US history.