By Amy Lamare on April 6, 2018 in Articles › Entertainment

Apparently, the sandwiches in prison are not quite up to Jared Fogle's tastes. The disgraced former Subway pitchman is angling for a payday from the attorneys and judges who sent him to prison. He has been filing a bunch of different legal motions over the past year, but this latest one really packs a financial punch. Fogle is claiming that federal prosecutors ruined his life when they brought child pornography charges against him. Since he's in prison, he has nothing but time on his hands. This has led to him filing a $57 million lawsuit against the judge and prosecutors who had a part in his sentencing.

Fogle is claiming that he was wrongly charged in his child pornography case. The $57 million he is seeking is three times the amount he claims he lost due to the damage to his reputation and career. 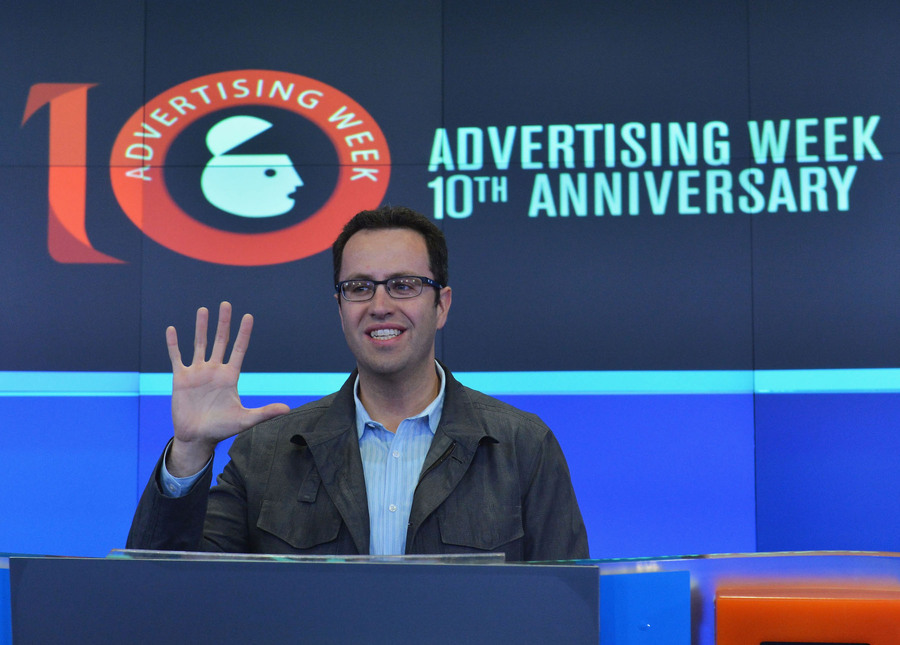 The former Subway pitchman was sentenced to 15 years in prison in 2015 for "possessing child pornography and traveling to pay for sex with minors."

Fogle pled guilty to the charges. He has recently tried to get his plea overturned by filing legal documents asking for the judge in his case to be disqualified. He believes she should have recused herself because she had teenage daughters. That legal request was denied.

Fogle's far fetched attempts to get released from prison early may stem from an attack on him by a fellow inmate named Steve Nigg in 2016. Nigg violently attacked 40-year-old Fogle because other inmates saw him as a famous and important person. Fogle may fear another attack even though 61-year-old Nigg was moved to another prison.