James Corden evidently wasn't kidding about his desire to step down as host of "The Late Late Show" on CBS. How serious was he? He walked away from an offer from the network worth almost $50 million to change his mind.

Corden films the show in Los Angeles, and he recently announced his intention to step down from the show in order to spend more time in his native England and with his family. And according to a source close to the situation, no amount of money could have convinced him to stay any longer than next year, when his tenure on the show will come to an end – a situation that mirrors his exit from the UK sitcom "Gavin & Stacey" earlier in his career:

"He could have gone down the cash route with 'Gavin and Stacey,' taken the cheque and written it forever, but he chose not to. This is the same."

Another source says that Corden is interested in being more than just a talk show host, something that's been evident in his acting roles in feature films since he first started hosting the show in 2015:

"James wants to write, make films and he loves the theatre. He is only in his early forties. There is a lot more out there." 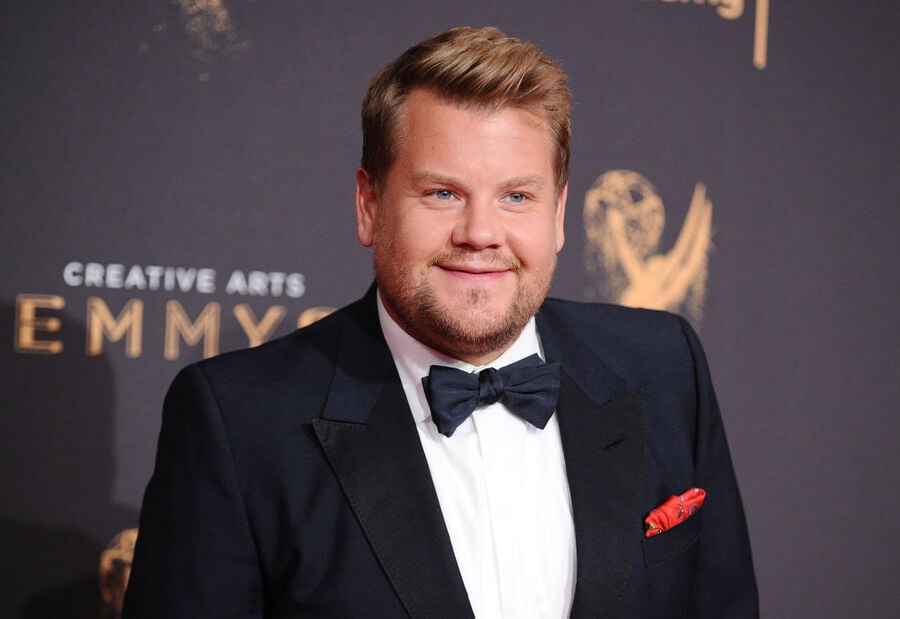 Corden still has until next year before he stops hosting "The Late Late Show," and on a recent episode announcing his departure pledged to "go out with a bang." He went on:

"We are all determined to make this the best year we have ever had making this show. We are going to go out with a bang…There is going to be Carpools, and Crosswalks, and sketches and other surprises… And there will be tears. There will be so many tears. Because this has been the hardest decision I've ever had to make, it really has."

Given that it involved walking away from a multi-year deal valued at nearly $50 million, that's not hard to believe!