James Comey laid out his version of his meetings with the president and in doing so, issued a challenge to Donald Trump. He boldly accused Trump and his administration of lying, and had detailed notes on each highly unusual meeting with Trump as evidence. He will likely continue to be a key player in any investigation into Trump's ties to Russia and any obstruction of justice charges, but once the special investigations are done, so is Comey. After all, Trump fired him from his role as FBI Director on May 9th, a little less than four years into his 10-year term. What's next for Comey once he steps away from the spotlight of Capitol Hill?

As a rule, there are a lot of career options for former FBI Directors and Attorneys General. Former FBI Director Robert Mueller and former AG Eric Holder both took jobs with prestigious law firms after their time in public service was over. However, neither of them had as public a profile as Comey. 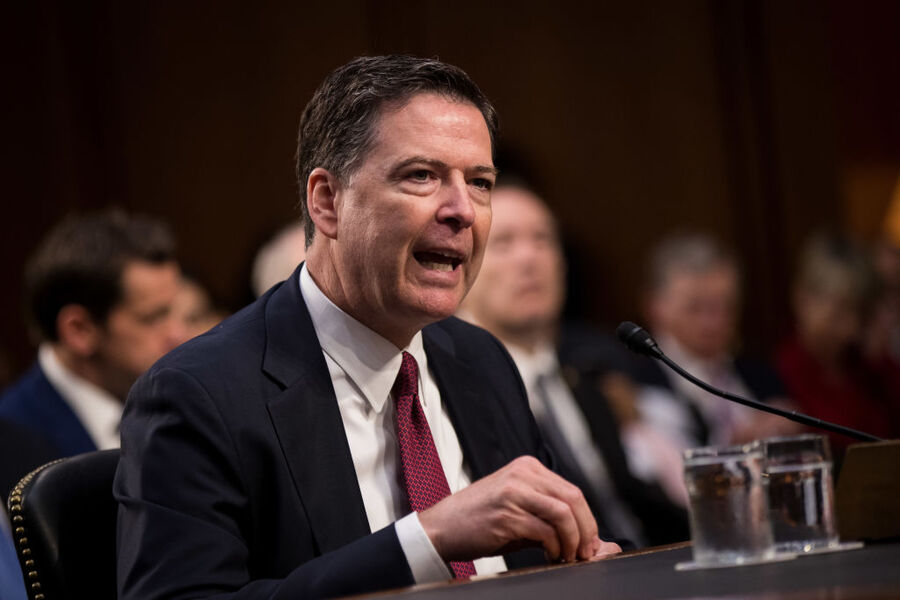 Comey's name has been floated around as a possible candidate in politics, but it is unlikely that the 56-year-old attorney will go down that route. The bulk of his career has been spent in government and at high earning general counsel stints at Lockheed Martin and Bridgewater Associates. He also taught at Columbia University.

Where Comey could really bring in significant money is in giving paid speeches. Experts who run celebrity speaker agencies think Comey could pull in between $75,000 and $100,000 per speech in the near future. That is near the top of the pay scale for public speakers. Only former Presidents of the United States pull in more. Barack Obama recently signed on for a $400,000 speech and Bill Clinton makes $200,000 to $250,000 per speech.

Of course, Comey should be careful not to piss of the right too much more for one good reason. Conservative groups usually pay more than liberal groups.