James Comey Has A Surprisingly High Net Worth

On Thursday, June 8th, James Comey testified in the Senate on his dealings with President Donald Trump in regard to the investigation into Russian interference in the 2016 Presidential election. From coast to coast, bars opened early to televise what had improbably become "Must See TV." Comey, in case you've been out of touch, was fired from his job as FBI director by Trump in May. Don't worry about him though, he'll do OK. When he was going through the Senate confirmation process for the FBI job in 2013, Comey reported that he had a surprisingly high net worth of $11 million. How did this 56-year-old public servant amass such a high net worth?

James Comey was born in Yonkers, New York in 1960. In the early 1970s Comey and his family relocated to Allendale, New Jersey. He received his BA in chemistry and religion from the College of William and Mary in 1982 and his J.D. from the University of Chicago in 1985. After law school, Comey was a law clerk for United States District Judge John Walker, Jr. in Manhattan. When that was over, he went to work as an associate for the New York office of Gibson, Dunn, and Crutcher. From 1987 to 1993, he worked in the U.S. Attorney's Office for the Southern District of New York. While there, he helped prosecute the Gambino crime family. 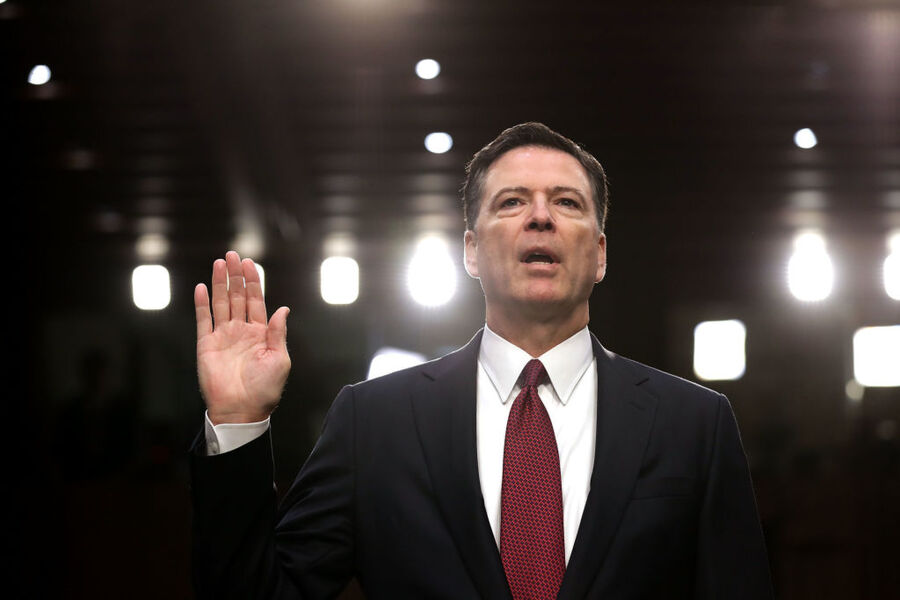 Comey was the Managing Assistant U.S. Attorney for the Richmond Division for the Eastern District of Virginia from 1996 to 2001. In 1996, he was the deputy special counsel on the Senate Whitewater Committee. He then became the U.S. Attorney for the Southern District of New York from January 2002 until he was confirmed as the Deputy Attorney General in December 2003. One of the higher profile cases he led was the Martha Stewart trial. The domestic goddess had been indicted on charges of securities fraud, obstruction of justice, and lying to an FBI agent.

From 2005 to 2013, Comey worked in the private sector, first as the General Counsel for Lockheed Martin, the largest contractor for the U.S. Department of Defense and then in the same position at Ray Dalio's Connecticut-based hedge fund firm Bridgewater Associates.

As you can see, James Comey has had a distinguished career, but is it an $11+ million net worth amassing career?

Damn, I knew I should have gone to law school.