Could You Turn Down $50 Million To Use A Cell Phone? Daniel Craig Did…

By B. George Young on November 4, 2015 in Articles › Entertainment

Product placement can be worth millions of dollars in movies and TV shows, but James Bond isn't having it. Some fans of the 007 film series didn't care too much for the Heineken promotion in the movie Skyfall, which apparently brought with it a $45 million price tag. This time, James Bond star Daniel Craig turned down a $50 million offer for Bond to carry an Android smartphone.

Both Sony and Samsung made offers for Bond to carry a smartphone in the newest 007 film, Spectre. Sony first offered $5 million along with an $18 million bid to be the exclusive smartphone vendor of the series. Samsung stepped up their offer to a total of $50 million. Spectre actor Daniel Craig and director Sam Mendes turned them both down, after deciding that the phones were too lackluster for James Bond to carry. 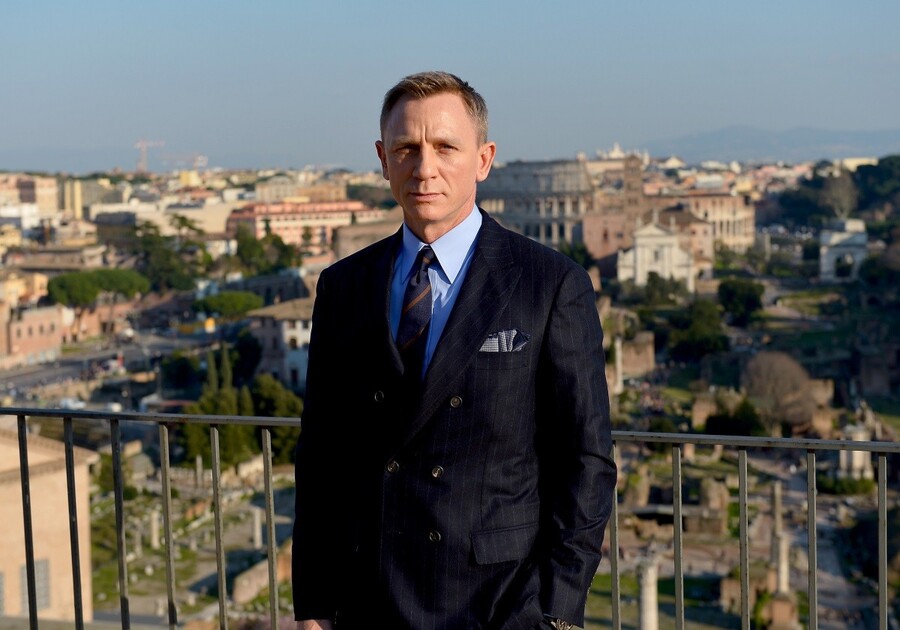 Craig earned a co-producing credit for Spectre, and he and Mendes have cemented their place in the Bond franchise, which comes with a lot of pull. They were able to have the final word on whether or not Mr. Bond would carry a phone and what type it would be. Although Sony's Xperia Z5 was not featured in Spectre, Sony was able to feature Moneypenny in a mini-series for the phone. Bond's gadget man Q doesn't have a smartphone in the movie, but instead has an Omega Master watch.

Many people recognize Android phones as being accessible in price so it seems unlikely that James Bond would have something that everyone could afford.  The latest Bond film Spectre was a big success in its opening weekend in the UK and performed better than Skyfall. 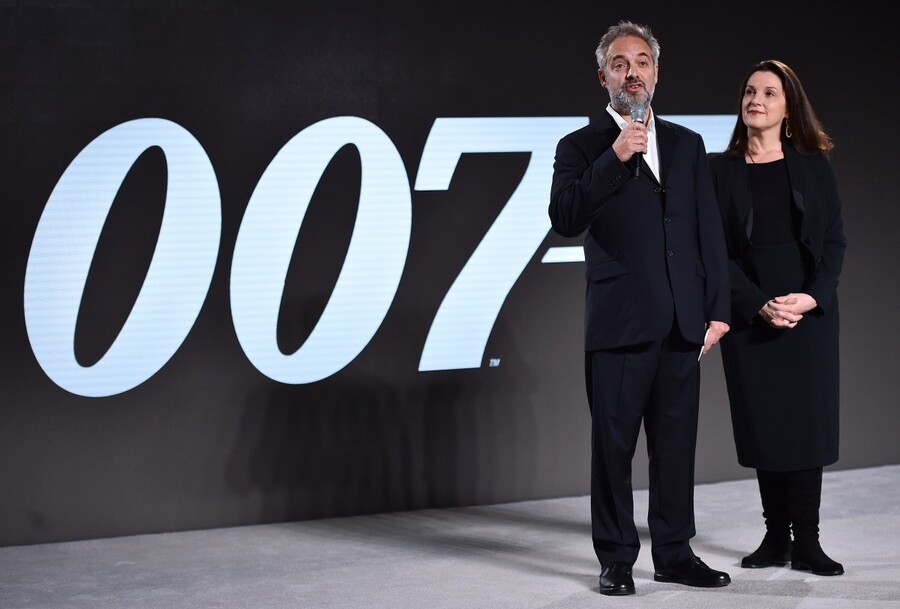