By B. George Young on February 12, 2016 in Articles › Entertainment

Jackie Chan likes to travel in style and apparently he will spare no expense to do so. The action and comedy star is no stranger to owning private jets, but this time he has dropped $20 million on the latest and greatest in air travel.

Chan has purchased an Embraer Legacy 500 business jet, and he recently became the first Chinese customer to take delivery of the plane. This is not the first Embraer Legacy jet that the actor has owned; he previously purchased the 650 model back in 2012. Jackie Chan also serves as a brand ambassador for Embraer, a Brazilian company which is one of the largest airplane manufacturers in the world. In addition to world class private jets, the company also produces commercial and military aircraft.

Embraer's Legacy 500 is a midsize business jet which can carry up to 12 passengers and has a range of 3,600 miles. The jet gets its power from two Honeywell HTF75000E turbofan engines. Each of the engines produces over 7,000 pounds of thrust which gives the jet plenty of power. The jet has a top speed of about 635 miles per hour and can fly as high as 45,000 feet. 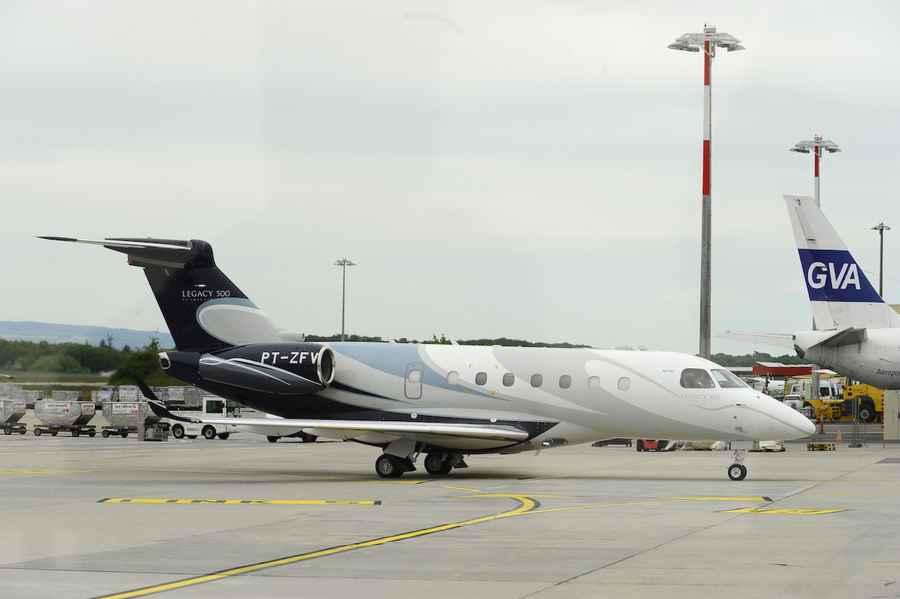 The interior of the Legacy 500 is customizable and Chan chose a relaxed light colored wood for his personal aircraft. Each of these jets features an HD entertainment system with full Wi-Fi connectivity. The system, which includes two 19-inch HD display screens, can be controlled by individual touch screens or by using your iPhone or iPad. A sofa and captain's chair can also convert into a bed if Jackie or his passengers want to take a nap. 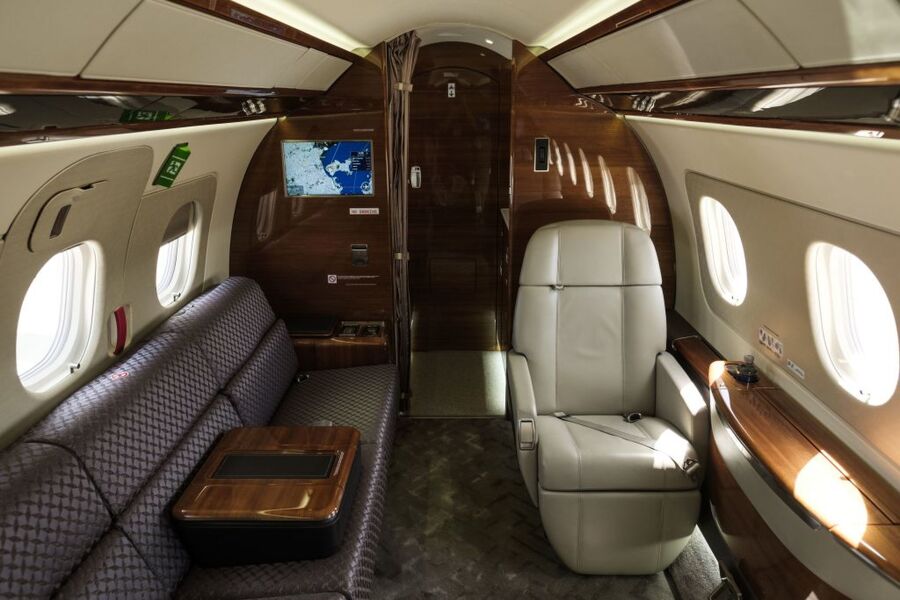 Jackie Chan said that he was "thrilled to receive this Legacy 500, a state-of-the-art executive jet. I'm sure that the performance of the new Legacy 500 will again exceed my expectations, and become a comfortable mobile home and office for me."

While $20 million may seem like a lot for such a luxury item, it only represents less than 10% of the actor's net worth of $230 million. Although he became popular with American movie goers for starring in Rush Hour in 1998, Chan has been acting since 1962. He has over 125 acting credits to his name and is scheduled to appear in the upcoming films The Karate Kid 2 and Rush Hour 4.