By Amy Lamare on January 3, 2020 in Articles › Entertainment

Jack Nicholson is known for playing some of the most iconic roles in Hollywood. From Easy Rider to The Shining to One Flew Over the Cuckoo's Nest to Chinatown to Terms of Endearment to As Good As It Gets and so on, he was one of the most dominant actors of the 1970s, 80s, 90s, and 00's. He's been nominated for the Academy Award 12 times. He's got three Oscars on his mantle for One Flew Over The Cuckoo's Nest, Terms of Endearment, and As Good As It Gets.

However, Jack Nicholson doesn't have a single film credit to his name since 2010. The 82-year-old has denied the rumors that he retired due to memory issues, instead saying that he's just less motivated to "be out there anymore." Two areas that Nicholson hasn't slowed down in, however, are his real estate portfolio and his art collection. Jack owns $100 million worth of real estate around the world and $150 million worth of art! 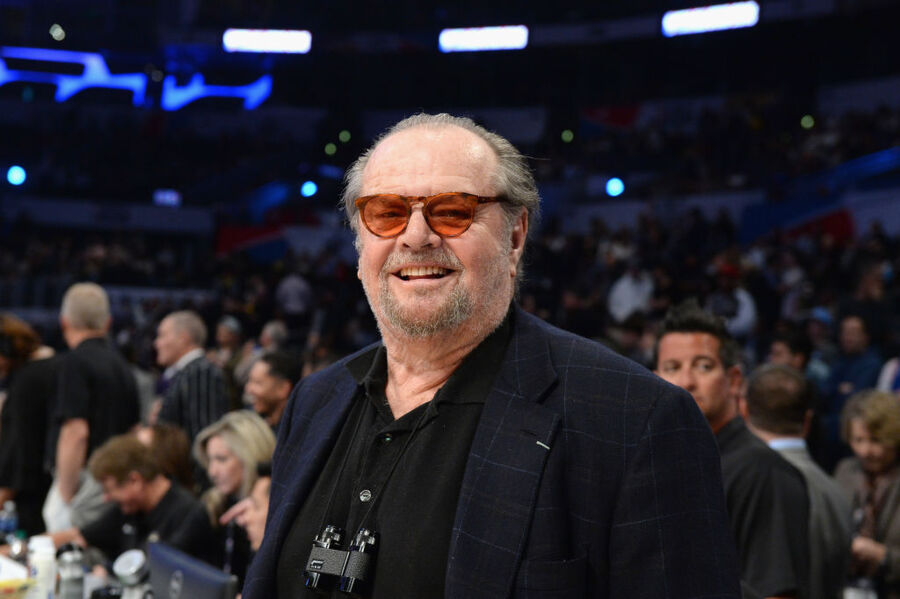 Nicholson has a number of homes in which he can display his Academy Awards. According to our calculations, he owns at least a dozen properties in the U.S. – he may own more, but these are just the ones we can trace through property records. His longtime primary residence is a multi-property compound on Mulholland Drive in Beverly Hills. This property covers three acres over at least four properties. He bought the first property in 1969 and added adjacent properties in 1993 and 2005. The 2005 acquisition was bought from the estate of Marlon Brando. He purchased it for $5 million and tore down the existing home.

Nicholson also owns several other houses around L.A. including a home in Santa Monica and a condo in Venice. He also owns a 70-acre property in Malibu that he listed for $4.5 million in 2011, but took it off the market before it sold. Nicholson also owns a home in Northern California's Shasta County and an oceanfront home in Kailua, Hawaii. He also owns a home in Aspen – but he might also own two or three more homes there. He listed an Aspen home in 2016 for $15 million and ultimately sold it for $11 million.

The value of Jack's art collection has been conservatively estimated at $100 million. A more recent valuation estimates the value at $150 million. Obviously, the value can go up and down significantly based on the whims of the art world. For example, who's to say that some billionaire Saudi sheikh wouldn't pay $100 million to own a Picasso or Matisse that has hung from Jack's wall for the last 50 years?