By Amy Lamare on January 19, 2021 in Articles › Entertainment

This from the schadenfreude files: After Ivanka Trump called the Capitol insurrectionists "American Patriots" in a particularly tone deaf tweet, she and her husband Jared Kushner have been blackballed from the very swanky Indian Creek Country Club located near the $30 million plot of land they recently bought on Florida's "Billionaire's Bunker" island. To be specific, the couple was told they "need not apply." Indian Creek Island is one of the wealthiest enclaves in the United States. There are just 29 homes on the island and it is home to Tom Brady and Gisele Bundchen, Julio Iglesias, Carl Icahn and a whole host of other wealthy movers and shakers.

Apparently, after the attempted coup at the Capitol on Janaury 6th, many members of the club objected to Ivanka and Jared's desire to join the country club. To join, you have to be nominated and file a formal application. If one member objects to the idea of the proposed new member, they will not be accepted. After January 6, many members started objecting to allowing Ivanka and Jared to join the country club. It looks like Ivanka and Jared will have to lunch with their fellow "patriots" at Mar-a-Lago rather than the exclusive Indian Creek Country Club. 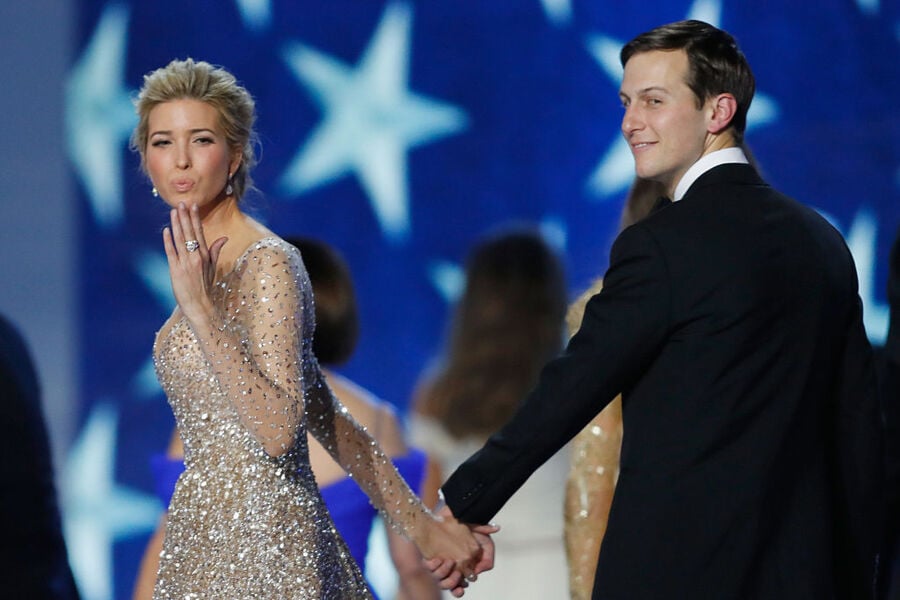 Ivanka was criticized for the tweet in which she called domestic terrorists "American Patriots." Even though she deleted the tweet, the damage was done. To be fair, she also did call for an end to the violence and illegal behavior of the insurrectionists. With her father leaving office this week, Ivanka and Jared have turned their attention to planning their post-White House life. Part of that included shelling out $30 million for land on Indian Creek Island.

The country club lies at the center of the island. It has been referred to as the most exclusive and controversial private society. The 300-member country club was built in 1930. It's initiation fees are in excess of $150,000 and has a golf course and restaurant. Over the years, the club has faced a fair bit of controversy for its policy of only allowing a small group of Jewish people and people of color into its ranks.

Indian Creek Island is also a largely Republican enclave. Many residents have been welcoming to the couple. For the record, Ivanka and Jared have not applied for membership at the Indian Creek Country Club. They are in luck though, as the Trump National Doral Golf Club isn't far away.

By all estimates, the couple's home on Indian Creek Island will take about two years to build. In the meantime, they are renting another home in Miami.