By Amy Lamare on October 10, 2017 in Articles › Entertainment

Two Italian sisters are locked in a court battle over allegations that their mother siphoned nearly $200 million from a Bahamian trust fund she set up for her daughters when they were teenagers. The women, 46-year-old Princess Camilla de Bourbon des Deux Siciles and her 44-year-old sister Cristina, describe their life with their mother as a "golden hell."

Edoarda Crociani is a former film star who acted under the name Edy Vessel in the 1950s and 1960s. During the trial, it was revealed she was obsessed with marrying her daughters off to princes. Cristina testified that her mother forced her to marry Italian Prince Bante Boncompagni Ludovisi in 1997 rather than Nicolas Delrieu, the French businessman she was in love with, even when she became pregnant. Cristina's marriage to Prince Bante Boncompagni Ludovisi only lasted four months. 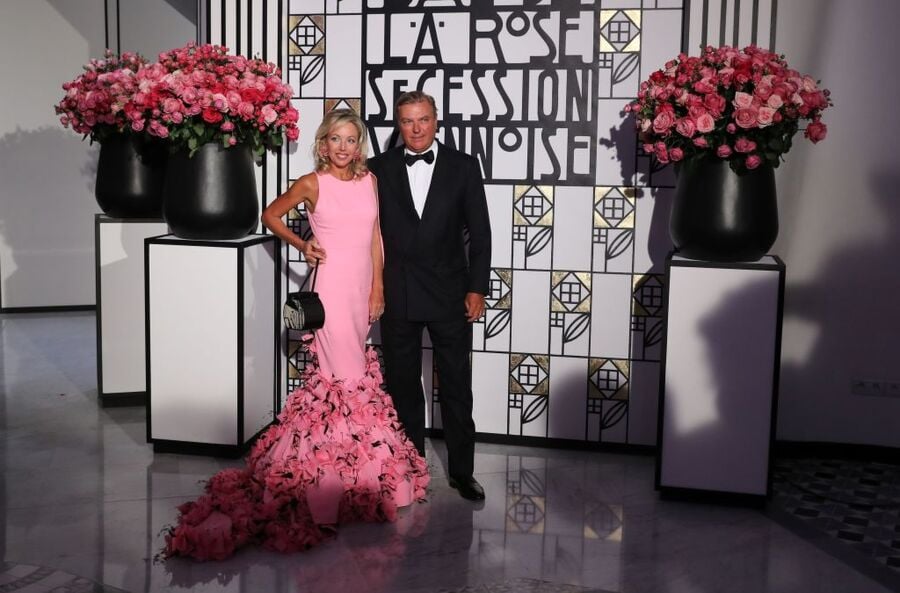 In 1998, Camilla married Prince Carlo of the Italian noble family of Bourbon des Deux Siciles. The wedding took place in a cathedral in Monte Carlo.

The trial revealed that Edoarda had a deep fear of being alone and as a result kept a tight hold on the family's finances to keep her daughters under her control. Cristina told the court about the glamorous and luxurious lifestyles the three women led and revealed that the sisters had no independence or private lives. Cristina also testified that her mother told her not to attend family events. Edoarda then told the family that Cristina disappeared.

Back in 2010, around $133 million worth of investments and artwork was transferred from the trust fund to Edoarda's accounts. This seemed fishy to Cristina and she began to believe that the money being removed from the trust fund was being given to her sister. Edoarda, who is 77 years old, was ordered to restore the trust fund to what it was in 2010. She did not participate in the trial. She claimed to be too old and ill.