Is Taylor Swift On The Verge Of Signing A 9-Figure Contract?

By Amy Lamare on September 12, 2018 in Articles › Entertainment

Taylor Swift's current recording contract with her long-time record company, Big Machine Records, expires in November. At that point the "Shake It Off" singer will be a free agent. It will be the first opportunity Swift has had to sign a new contract since she was 15 years old. Swift is now 28 and, as you may have noticed, one of the most successful female musicians in history. She's also an incredibly savvy business woman. Swift is already free to explore deals with other recording companies, but she cannot sign any new deal before her current contract expires in November.

Swift put Big Machine Records on the map. It is expected that she will discuss staying with the Nashville based indie label, which is distributed by Universal Music Group. She will also have (or already has had) discussions with the other major record labels.

Needless to say, Swift could not be in a better position to negotiate the best deal. In an age where more and more fans are streaming music rather than buying it, Swift still sells a ton of albums. Her latest album Reputation, is triple platinum. Her first five albums all sold between six and 10 million copies for an out of the gate streak that no other artist can claim. She sells concert tickets and merchandise like hot cakes. 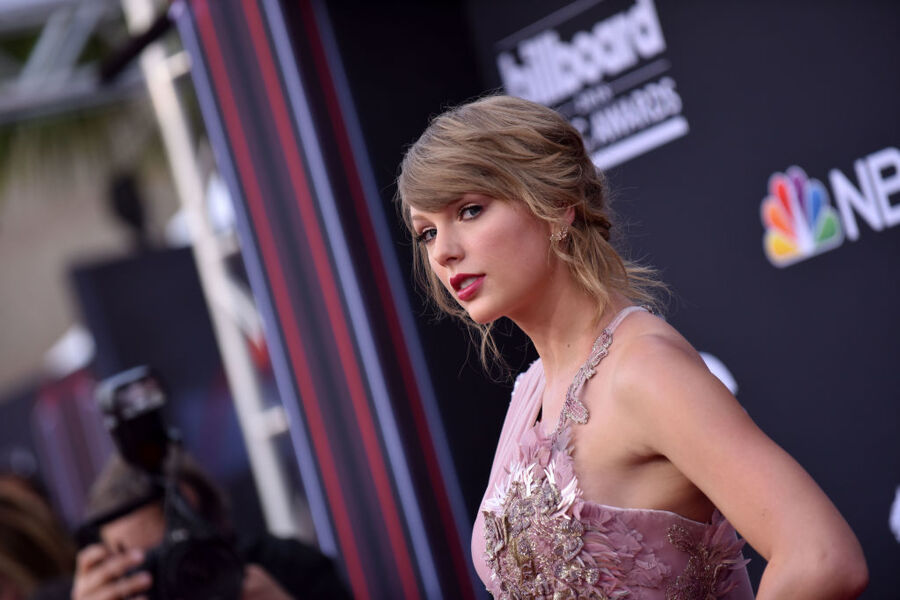 The key to Swift's future contract is the fact that it is nearly certain that she will demand that she retains ownership of her future master recordings. Her previous albums are currently in the hands of Big Machine. Big Machine may offer her old masters as an incentive for re-signing. Industry analysts place the value of Swift's past albums at $20 million EACH.

If Big Machine fails to reach a deal with Taylor, it could bring dire consequences for the company. As much as 80% of Big Machine's revenue are Taylor Swift-related.

In addition to waning to own her future master recordings, it's expected that Taylor will demand $20 million per album she produces.

Most major labels will be courting Swift. After all, she is the closest thing to a sure thing in the music business. The closest thing to Swift is the deal Garth Brooks negotiated in 1993 at the height of his popularity. When he renegotiated his deal with Liberty Records, he successfully negotiated ownership of his prior master recordings.

Let's look at some of the numbers from Taylor's recent albums:

There are a number of scenarios for Swift.

First, she could stay with Big Machine. As we mentioned, the big issue here is related to her masters. She wants them. Big Machine understandably does not want to give them up. Any new deal with that label – which she put on the map – will come down to a fight over her past recordings.

Second, Swift could also opt to leave Big Machine but remain with Universal Music Group. They already distribute and promote her music. It is in their best financial interests to keep Swift on the label. The label is currently trying to sell 50% of their business and keeping Swift in house could raise the price for that stake.

Third, Swift could go it alone. Does she really need a major label at this point in her career? She already has an in house team that does all of her promotional work. She could negotiate her own distribution deal directly with a label for a much lower fee. For example, Macklemore does not have a traditional record deal. He became successful independently and was therefore able to sign a deal where he pays a flat fee to have a major record company cut and distribute his physical albums and singles. Everything online, Macklemore does without a record label.

As for other major labels that are not Universal, Swift could land at Sony owned Columbia. However, she'd have to share the diva title with Beyoncé and Adele. She would reign supreme at any of Sony's other labels as well as at Warner Music Group. The nine figure price tag that Swift 's past and future work commands is likely to leave some players out of the negotiations.

One thing is for certain, Swift is in a unique position. Everyone wants her. If she retains the rights to her masters, she can write her own check.